Unbanked Statistics that Will Blow Your Mind Away

At present, millions of Americans are considered unbanked, meaning that they are without a savings or checking account with a bank or credit union. According to a recent report by the Federal Deposit Insurance Corporation (FDIC) released last year, this number has slowly dropped over time. This report is known as the FDIC Survey of Household Use of Banking and Financial Services, and it has been conducted by the FDIC biannually since 2009. It began as a response to a statutory mandate conducted in partnership with the United States Census Bureau.

The most recent survey was conducted back in 2019, and responses were collected from nearly 33,000 U.S. households. The questions related to bank account ownership, the methods that banked families use to access their banking accounts, bank credit, and nonbank credit, the use of prepaid cards, and more. According to the FDIC’s newest report, approximately 5.4% of American households were unbanked last year. This translates to about 7.1 million homes. That is the lowest reported rate since the FDIC first started surveying American citizens over a decade ago in 2009.

The Federal Deposit Insurance Corporation has recently stated that an estimated 124.2 million households in the United States have at least one person in possession of a bank account. Approximately half of the increase in the number of citizens with bank accounts is due to improvements in many American households’ socioeconomic status. This is according to chief banking researcher Karyen Chu, who works at the Center for Financial Research in the FDIC.

Chu references a range of different improvements that have taken place between 2017 (the last year this survey was conducted) and 2019. These improvements include a lower monthly income validity, a higher annual income, and lower unemployment rates. Additional modifications have also come in the form of higher homeownership rates and increased educational attainment. This is the result of a robust economy that has lasted several years.

Unbanked Americans: What do They have to Say? 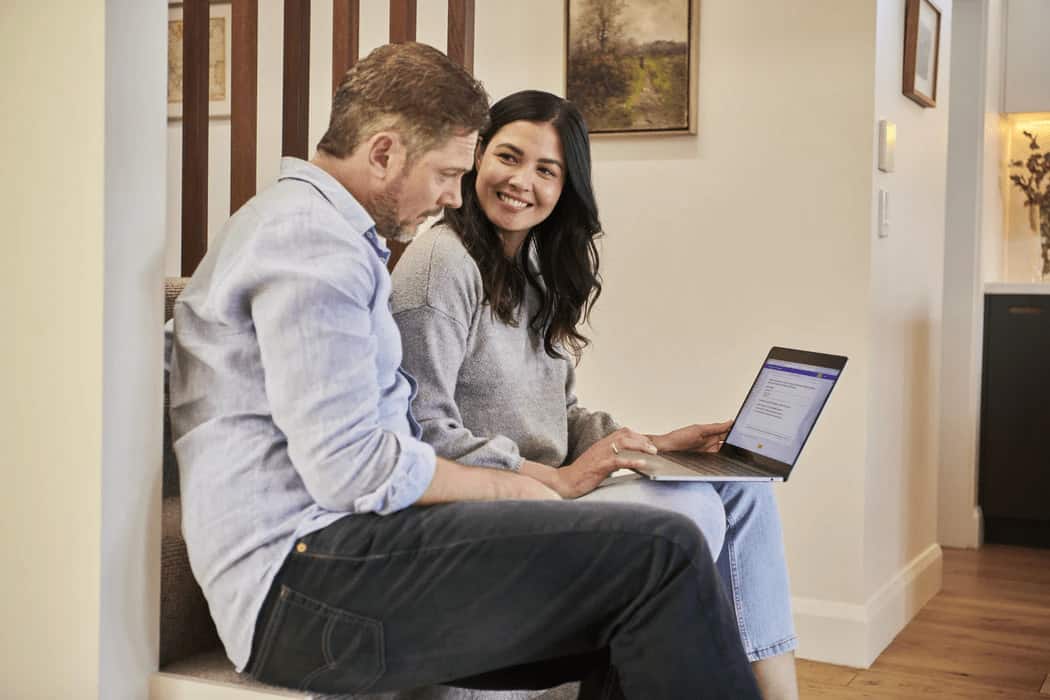 Among those Americans listed as unbanked, over half of them (56.2%) indicated that they had no interest in obtaining either a savings or checking account. Another 24.8% said that they were interested in acquiring one or more of such accounts. Respondents’ most common reason in the survey for being unbanked was that they did not have enough funds to meet the minimum balance requirements for a bank account. This is because many banks require account owners to keep a minimum monthly balance within the account; otherwise, they will be charged a fee.

Do you want to find more information on what being banked or unbanked could mean for you and your financial future? Reach out to unBanked to learn about how they can help.

Being Unbanked: What are the Costs?

Many more options exist for those looking to operate financially without a bank. For example, people can choose to use prepaid debit cards and online payment systems like PayPal. People also can work with payday lenders and fintech companies like Simple or Chime rather than operating through a bank. However, consumers need to know that choosing to go with these alternative options may come at a very high cost. This is especially the case if consumers fall into the problematic cycle of having to work with payday lenders regularly.

For example, individuals who choose to have their employer deposit their paychecks directly into a prepaid debit card instead of an actual checking account are often required to pay a considerable amount in annual fees. According to research conducted by Nerdwallet, consumers who choose to only use cash can encounter yearly fees of around $199 for money order services or check-cashing services.

COVID-19: How will it Impact Unbanked Americans? 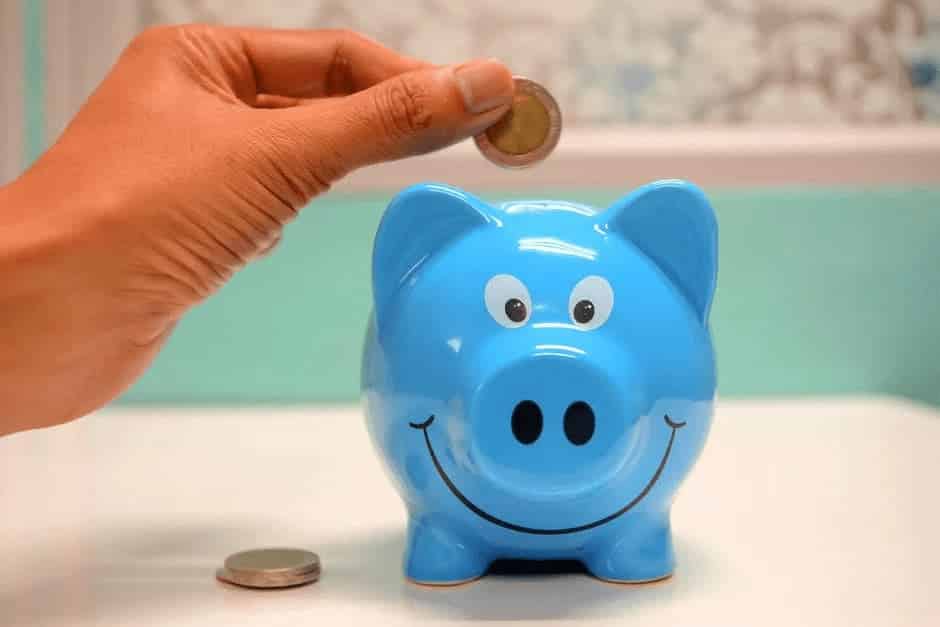 Even though the 2019 FDIC report presented the United States with the lowest recorded number of unbanked Americans since 2009, there is a significant chance that the fallout of the global coronavirus pandemic could significantly increase the number of consumers without active banking or checking accounts. The pandemic has substantially impacted individual citizens’ and consumers’ lives, and financial well-being. It has inhibited individuals who either need or want to visit banks in-person to create or manage their accounts. And it has significantly impacted those who do not have an adequate cushion of savings to help them get through these strange and unpredictable times. Such impacts may result in many consumers ceasing their regular banks’ use.

Speculation on how the pandemic will impact the number of American consumers who activate, maintain, or close their banking and checking accounts is one thing. However, it will take a considerable amount of time to fully determine precisely how much the pandemic will affect these statistics. Leonard Chanin, a deputy to the chairman of consumer protection and innovation at the FDIC, has stated that such impacts will be a significant inquiry point during the next survey.

Do you want to learn more about what it means to be unbanked? Check out unBanked today to find out everything you need to know.