Everything You Need to Know About Polkadot (DOT)

Quickly becoming a popular and huge cryptocurrency blockchain in the crypto market, Polkadot (DOT) has been gaining traction thanks to its parachain approach. It is a cross-chain blockchain created by Ethereum (ETH) co-founder, Gavin Wood in his effort to take on blockchain maximalism. Since its launch in May 2020, Polkadot has been accomplishing significant gains and already has one of the top 10 market caps within the crypto marketplace.

Polkadot is a blockchain network that connects previously incompatible blockchains and hosts blockchains, handling their transactions and security. Additionally, Polkadot allows users to create unique blockchains using their Substrate framework. And, blockchains can be bridged on Polkadot using other networks like Ethereum and Bitcoin (BTC). But, how does Polkadot work, and what are the main features you should know about?

Polkadot is All About Making Connections

Polkadot enables cross-chain interoperability within a multi-chain application environment, allowing users to send multiple tokens across different blockchains while allowing networks to communicate data. The environment on Polkadot facilitates increased scalability and flexibility, allowing for value and data transfers across networks seamlessly. As a result, data flow between Ethereum and Bitcoin blockchains, for example, can occur without an intermediary’s intervention.

As a relay chain, Polkadot removes the limitations that come with blockchain projects, restricting their application. Individually, blockchain projects have to develop a huge infrastructure to reach out to the wider blockchain community. But, they often lack the connections required to make it work. With the relay method, Polkadot benefits both established and smaller blockchains.

Meanwhile, the Polkadot token can be bought or sold on various crypto exchanges and is mainly in control of governance and staking. The DOT token also allows the tabling of proposals, bonding, and voting, all while serving as an electronic payment system.

Another key reason Polkadot has been gaining traction within the crypto marketplace is that it offers tools to crypto enthusiasts to build blockchains from scratch.

The Substrate tool allows you to create a unique blockchain, featuring protocol connection points that join with the relay chain features Polkadot has. Substrate allows individual crypto users and teams to build blockchains with specific features.

There are two key benefits that Substrate provides users. First, Substrate lets teams focus less on creating the most basic infrastructure points of blockchains, guiding users through the creative steps as they can focus more on maximizing the added value of their blockchain projects. Also, the tool allows wider access to the blockchain space to teams who have the ideas but lack the experience needed to create a blockchain from its foundations. The dual-enabling technology is powerful and attracts more teams to try the cross-connected Polkadot blockchain.

Polkadot leverages parachains, allowing the blockchain platform to process transactions from all chains that are all a part of the relay chain and fully operable. The parachains that Polkadot users are sovereign blockchains that have their own networks and are used for particular use cases. Plus, parachains are free to design unique governance mechanisms, offering increased freedom without compromising other parachains.

How Does Polkadot Governance Work?

The Polkadot governance model is multilayered and allows for consistent protocol updates without having to conduct hard forks. System integration includes transparent on-chain voting to maintain cohesion within the Polkadot community.

The Polkadot community includes council members who are elected to represent passive stakeholders. The members serve multiple key roles, proposing new referendums within the network as well as voting down any proposals deemed too harmful or costly.

Then, there is a technical committee, a group comprising teams actively building the Polkadot platform. The committee steps in to provide emergency referendums, fast-track voting measures, and implement the most crucial network upgrades whenever/wherever necessary.

How Can You Buy Polkadot?

Polkadot is available on a myriad of cryptocurrency exchanges. One such exchange is the Uphold exchange, a top exchange for American and British residents offering multiple crypto options. Additionally, Uphold offers Polkadot stalking.

Binance is another cryptocurrency exchange where the DOT token can be purchased. However, while it’s the best exchange recommended for most of the world, American residents are barred from buying most tokens.

There is also KuCoin, which offers crypto trading of more than 300 popular tokens and is usually one of the first crypto exchanges to offer newer tokens like the DOT coin.

You can also invest the DOT coin through an Investment Retirement Account (IRA) using iTrust Capital.

The Best Practices to Store Polkadot

The Polkadot platform provides its official waller, the Polkadot JS Wallet, as an option for storing your DOT coins safely. The wallet is free to users and contains two sections. There is a controller section where you can issue orders on the Polkadot network, and there is the Stash feature where you can store large amounts of DOT coins.

Alternatively, there are some appealing mobile wallets that DOT coin investors can pick up when storing their assets. The Polkawallet app is an Android Dapp that lets users quickly and easily store their tokens in a safe space. Though mobile apps are more susceptible to hacks, they are also much more convenient to use as you can store your coins from anywhere.

Want to know more about DOT and some of the other new, standout tokens that are taking over the crypto marketplace? Check out our resources to learn more. 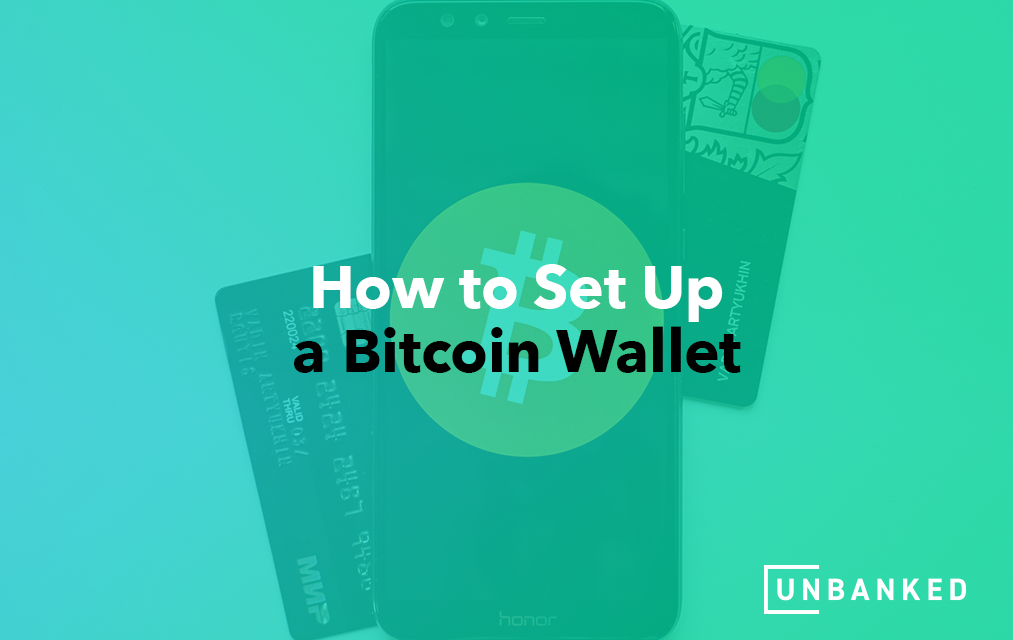 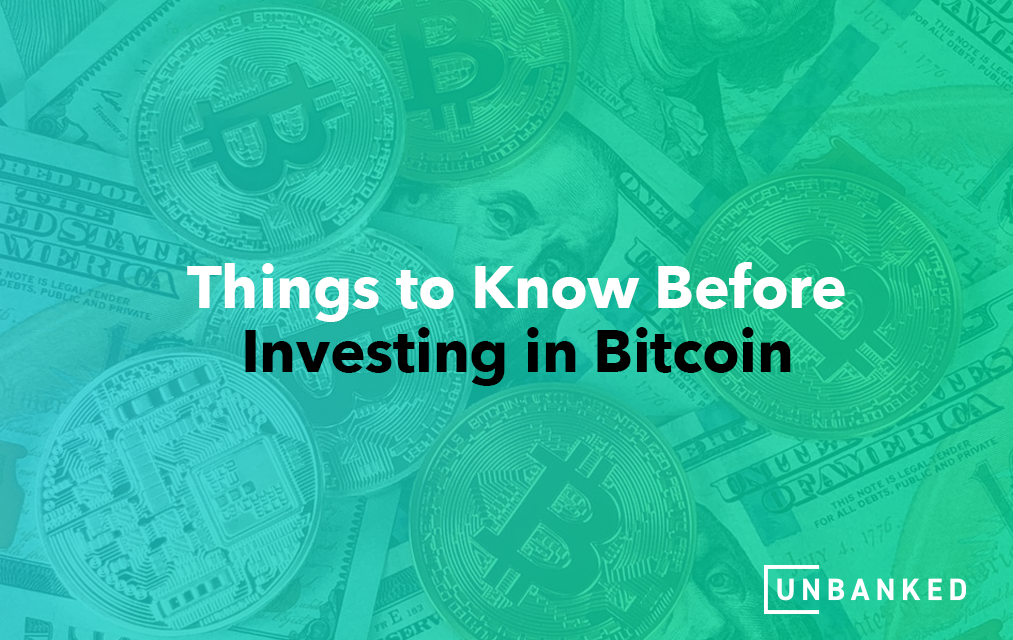 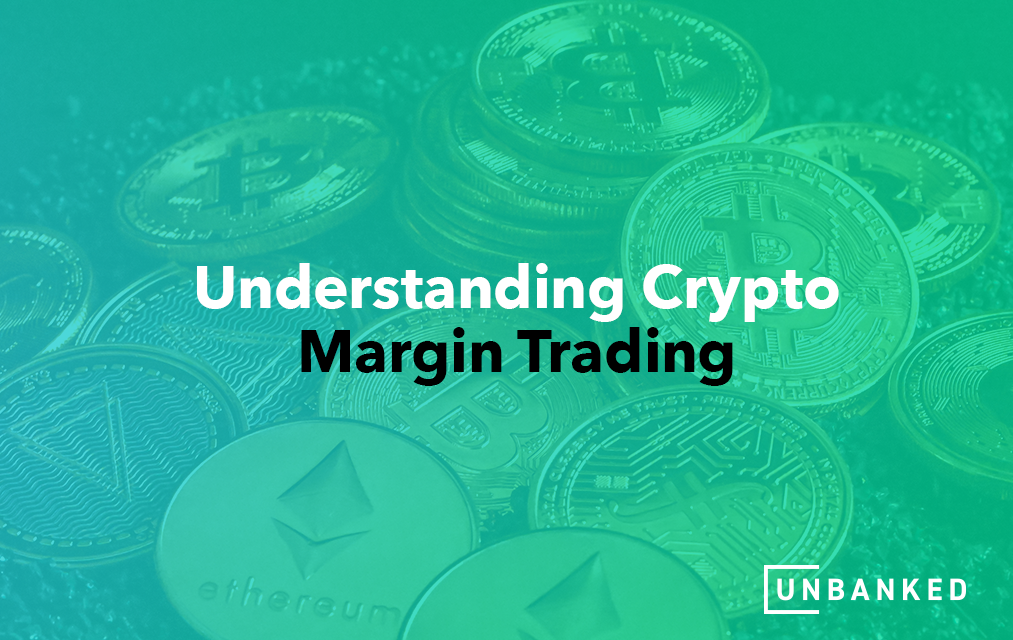 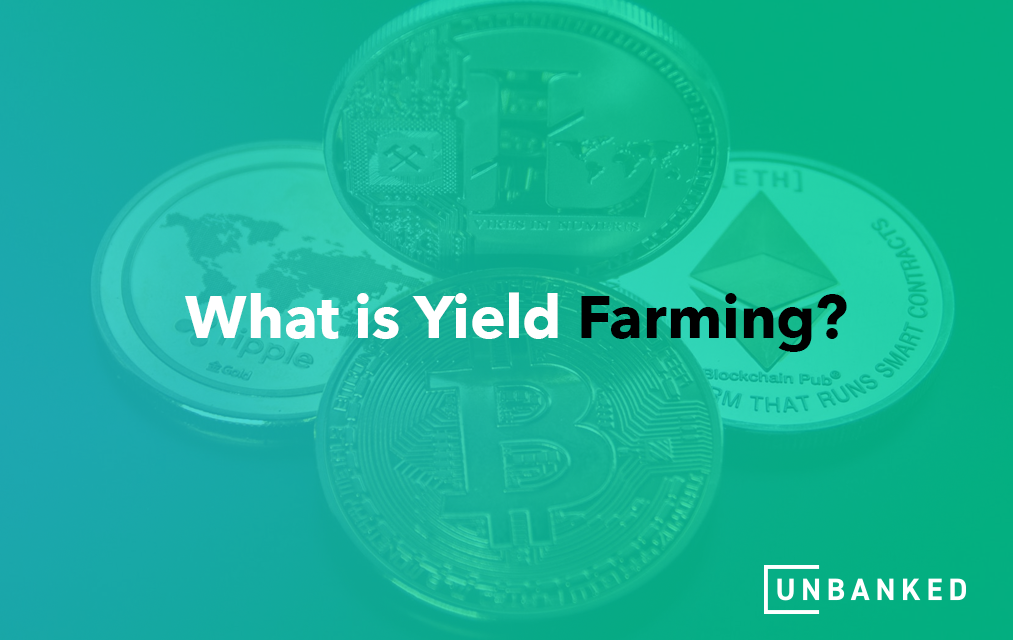