Cryptocurrency’s potential to transform banking systems is one of the most hotly debated topics in the world of finance. Proponents of digital currency argue that these alternatives to government-backed currency can revolutionize the financial system by making it faster, cheaper, and more secure. Detractors, on the other hand, point to the anonymity offered by cryptocurrencies, which could be used for nefarious purposes like money laundering or online black markets, as a reason to steer clear.

Nonetheless, as cryptocurrency continues to gain mainstream attention, many are beginning to wonder what the future of cryptocurrency means for the banking system—and the future of the global economy. Despite cryptocurrency’s short history, there are already several examples of how the world’s financial system might change if cryptocurrencies become more widely used. Some predict that cryptocurrency will replace national currencies, while others suggest that it will be used to send money between countries.

As of 2017—the most recent year’s figures available—approximately 1.7 billion people worldwide are unbanked. While some of these unbanked individuals live in extremely remote areas and do not have any way to access financial institutions, others live in more urban areas and have chosen not to use a bank account. Creating a banking system that is accessible to everyone can be difficult, but cryptocurrency could be the solution.

Banking systems are based on centralized servers, with every transaction made available in real-time. This poses problems in terms of transaction speeds, ease of use, and scalability. Cryptocurrencies, on the other hand, use decentralized databases that are spread across the internet, which means there is no central server and therefore no point of failure. This results in transactions made in minutes and no limit to the number of transactions made in a specified time period.

Further, as a way to easily make international payments, cryptocurrency can be an excellent option. The backbone of the system is a public ledger that records all transactions in chronological order. This ledger is known as the blockchain, and it can make global and national cryptocurrency transactions alike very fast since there is no need to go through a third party to verify the transaction. 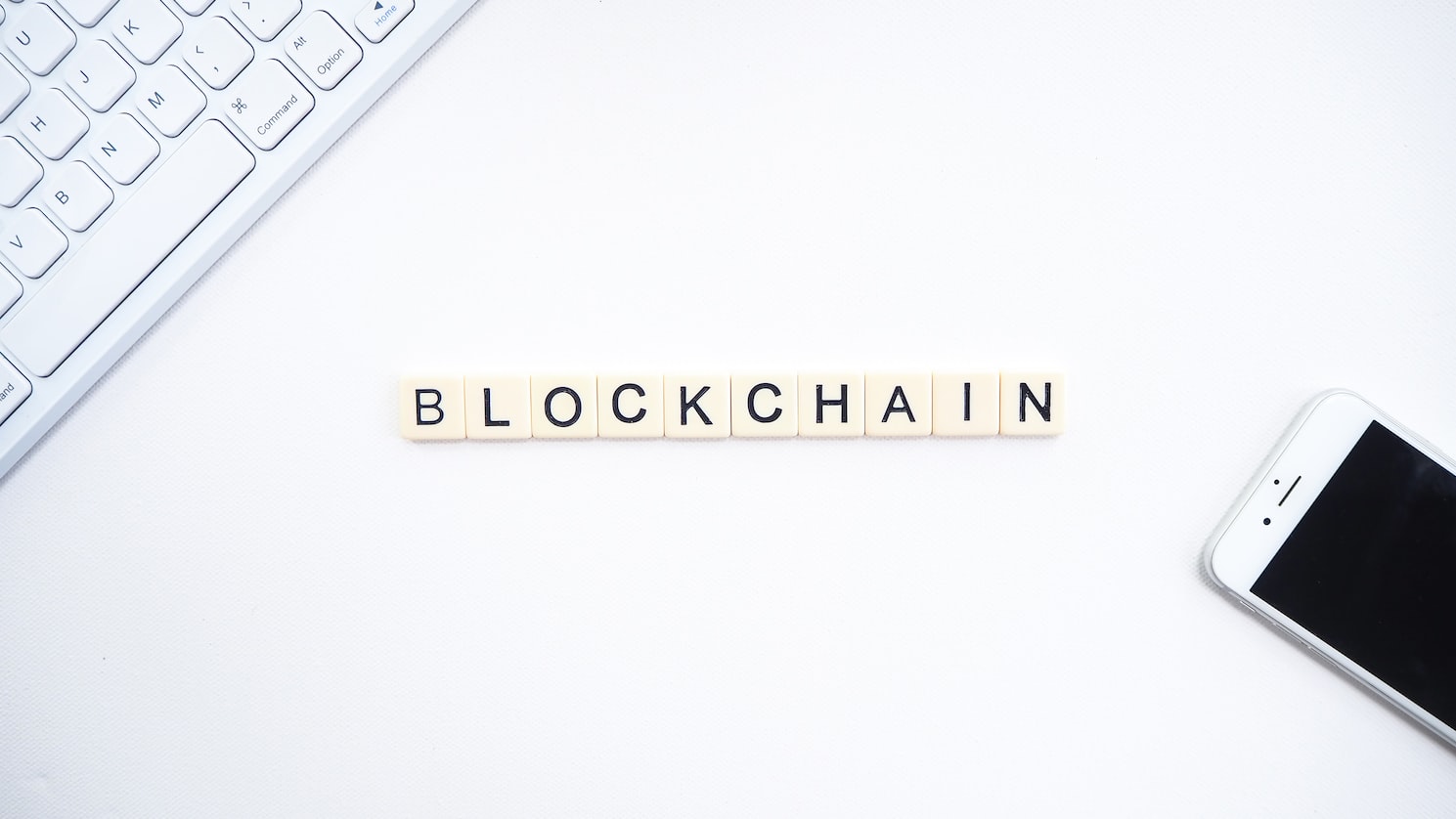 The business model of many banks relies on charging fees for certain transactions. Whether it be opening a savings or checking account, the bank charges a fee, as well as charges to take money out of a savings account. This is necessary for the bank to earn money to provide the services they do, but it also means that people who use the services of the bank pay for the service.

One of the most promising aspects of cryptocurrency is that many have lower fees than most banking institutions. Cryptocurrency can be transferred and exchanged for a fraction of the fees involved in transferring money through a bank, making the system even more accessible.

Cryptocurrency isn’t just a new way to pay; it’s a new way to keep your money safe and secure. Unlike banks, all cryptocurrency transactions are recorded in a public record called the blockchain. This blockchain is maintained by a network of computers around the world, so no one person or business can control or manipulate it. This means no matter what country you’re in or what currency you use, you can always keep your money safe and secure. This applies as long as you store your currency on your own computer or in a cryptocurrency wallet, which is a software program that securely stores your digital money.

For example, Bitcoin transactions are linked to Bitcoin addresses, which are in turn associated with public keys. A private key is a secret number that allows Bitcoins to be spent. A wallet is a collection of these keys, which allows users to send and receive Bitcoins. The distributed nature of the ledger has benefits for law enforcement as well. Since the ledger is public, it would be easy for a government to trace a transaction. 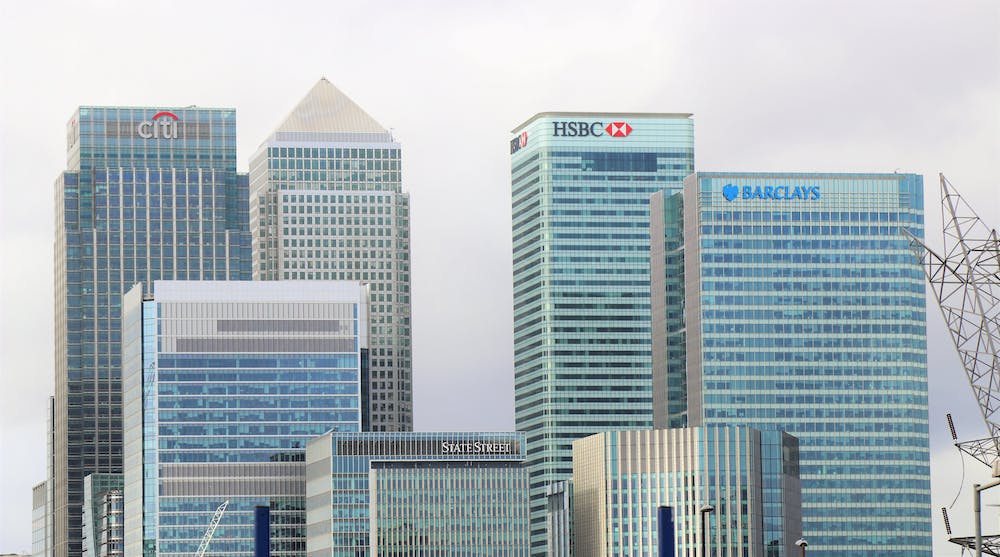 A Promising Financial Solution for The Unbanked

As the world becomes increasingly connected, the need for better financial services for the poor has never been more apparent. That’s why the increasingly popular trend of blockchain technology is so exciting: it comes with the potential to revolutionize the way we send and receive money, from money transfers to making payments. Blockchain technology is expected to help the unbanked population of the world by providing a user-friendly and secure system to gain access to the money they need.

The world is turning its attention towards developing regions such as South America, Africa, and Asia. In these regions, many people don’t have access to banking services like checking or savings accounts. What if these people could use cryptocurrency as a way to move money from place to place, or to send money to family overseas? How might cryptocurrency change their lives, and how might it change the way we think about sending money to others in other countries?

In these regions, where banking infrastructure is lacking, cryptocurrency can offer a way for people to bank themselves, without a financial institution, and without the need for a physical bank.  However, cryptocurrency is still a developing technology, and this can make it challenging to implement in a wide variety of settings.  The future of cryptocurrency for the unbanked is still unclear, but it has the potential to help people all over the world gain more control over their financial lives.

The Future of Banks

Some believe that cryptocurrencies will take over the world by dissolving the need for banks in the future. This may not be the case: cryptocurrency and banks are here to stay, at least for the foreseeable future. Banks will exist because they will be needed to hold national currency. Cryptocurrency may allow the way we transfer money to become faster and easier, but banks will still be there to give you a safe place to store it and help you spend it.

Cryptocurrency protocols represent a radical approach to the way we do banking by allowing anyone to freely transact with anyone else without needing a bank or other financial institution to serve as an intermediary and without paying the fees that banks usually charge. Digital currencies are often dismissed as a fringe or fad because they lack the government backing of traditional currencies, but cryptocurrency proponents are undeterred. Many of them have even set their sights on a future where digital currencies replace official currencies entirely.