Back when digital currencies were still a foreign concept, the new technology faced a lot of hostility and skepticism. Central Banks from all around the world were the first to voice their disapproval at cryptocurrencies. Some, like the People’s Bank of China, went ahead to ban the digital currencies, leading to the digital exchange markets crushing completely.

Now, it seems that Central Banks have had a change of heart. Several countries are considering their previous stand against cryptocurrencies, and it now appears that they are eager to develop their digital currencies.

Although this may be some good news to crypto enthusiasts, questions arise from this new development. What caused this change of heart? And are Central Banks moving a bit too fast in creating digital currencies? If so, why?

Earlier this year, Facebook announced that it would be launching its digital stablecoin, Libra. Stablecoins are virtual currencies whose values are pegged on low-volatility assets.

Often, stablecoins are pegged to a fiat currency. Tether, which is the most popular stablecoin, follows the US dollar. Unlike other cryptocurrencies that are highly volatile, stablecoins are more suitable for use as a medium of exchange.

Facebook has an active user base of around two billion users worldwide. By creating Libra, Facebook is introducing a stablecoin that can be used for everyday transactions. Although Facebook still needs to consider several factors before this becomes a reality, the mere proposal poses a threat to global regulators.

Other than the Libra threat, digital innovation is causing a shift in public payment patterns. Questions concerning the continuity of fiat money arise each day.  There is less use of cash, especially in developing countries, which has led Central Banks to consider taking advantage of modern technology.

Many of the new payment systems, including stablecoins such as Libra, have made the delivery of banking products much more accessible. Because of their ease of use and accessibility, these new systems are quickly becoming a popular choice for financial services.

Central Banks all around the world are now warming up to the idea of a central bank-issued digital currency. While these currencies will not be completely decentralized, this move will be a significant step towards the mass adoption of cryptocurrencies globally.

Examples of central banks that are already working on their versions of digital currencies include the People’s Bank of China, Sweden’s Riksbank, and Switzerland’s central bank. The Marshall Islands and the Central Bank of Venezuela have already issued digital coins, although they are not yet widely used, while the US Federal Reserve is still studying digital currencies but hasn’t announced any plans to act on them.

The move by central banks to issue their digital currencies is a significant development in the cryptosphere. This move will undoubtedly benefit specific blockchain innovations such as Blockard, which issues a debit card for cryptocurrencies and lets you pay in crypto from anywhere in the world. We can only wait and see what moves central banks will make in the issuance of digital currencies. 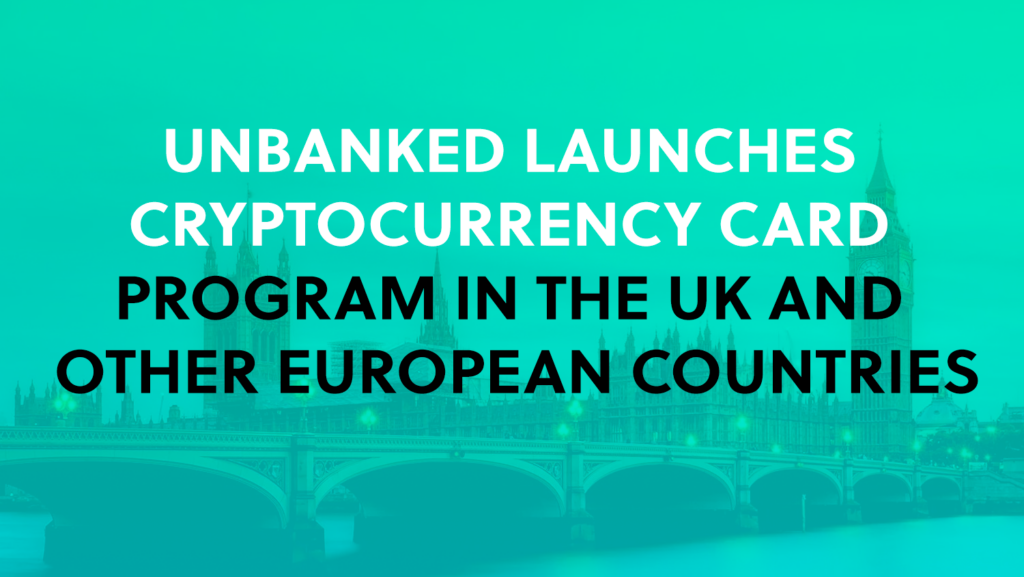