Why Pro Athletes Invest In Crypto

Sports fans know that there are few things in life more exhilarating than watching a professional athlete do what they do best. There’s nothing like watching a basketball player sink a game-winning three-pointer at the buzzer or a wrestler pin his opponent in the final seconds of an important match. So when a crypto fanatic finds out that their favorite athlete owns a stake in a cryptocurrency investment fund, it might feel like their heart is beating out of their chest.

Cryptocurrency—the idea behind it, the technology, and the performance of the market—has been the subject of many conversations in the last year or so, and it’s no surprise that the topic has been discussed by professional athletes, too. It’s been talked about by players who have invested in cryptocurrencies and by teams that have begun to accept cryptocurrency as payment for tickets and memorabilia. In fact, the Sacramento Kings became the first sports franchise to accept cryptocurrency back in 2014.

Investing in cryptocurrency can be a smart move for any athlete, as it allows them to earn additional income off of their image, even if they are not currently competing on a professional level. The popularity of cryptocurrencies has exploded over the last year, with athletes like Floyd Mayweather, Serena Williams, and Lionel Messi all getting in on the action. In addition to athletes, a number of high-profile celebrities have also recently invested in Bitcoin, including Jamie Foxx, Gwyneth Paltrow, and Mike Tyson. So, who are other high-earners investing in crypto, and why have they become so interested? 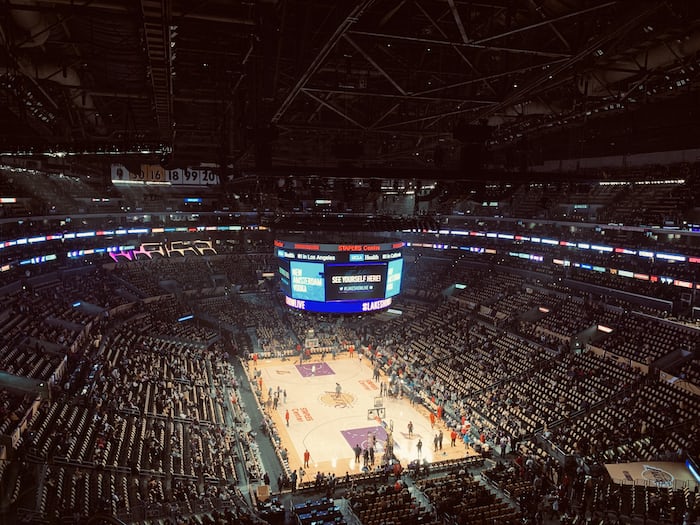 Several professional athletes have started crypto-investment funds, while others have invested their own money into various cryptocurrencies. For example, Spencer Dinwiddie, an NBA player for the Brooklyn Nets, has announced that he has tokenized his NBA contract on the blockchain, following in the footsteps of other professional athletes like Kevin Durant. Another example is Russell Okung, a member of the Carolina Panthers, who requested that the NFL pay half of his $13 million salary in Bitcoin as of May 2019.

But why are these athletes investing in cryptocurrency?

The world’s best athletes can afford to take calculated risks with their money, after all; an athlete’s income isn’t subject to the same kinds of taxes and regulations as the average person’s paycheck. There are plenty of other reasons athletes are interested in cryptocurrency, including the reasons below.

More Control Over Their Investments With Crypto

In an effort to cut out the middleman, many professional athletes are turning to cryptocurrency to handle their finances. Athletes can use cryptocurrency as an investment vehicle, and those with a large fanbase can earn extra cash by endorsing products. In general, cryptocurrency can be a good investment for those looking to get involved in projects facilitated by digital currency.

Many athletes have sponsorships and endorsement deals, and the problem is that a lot of the money ends up in the hands of agencies who manage those deals. With cryptocurrency, athletes can get sponsors however they want without having to go through the owners of sports teams. They’re also free to sell their image, should they choose to do so.

While athletes earn a lot of money through endorsements and prize money, the taxes are very high due to their income. Cryptocurrency may allow athletes to save money on taxes. In addition, athletes are also able to use cryptocurrency to avoid getting any unnecessary attention from the government.

Athletes who make a living from endorsements are now using it to protect their privacy. The argument could be made that you don’t need cryptocurrency to keep your personal finances private. But the money athletes earn from sponsors is not a personal payment, but rather part of a business transaction between the athlete and the company.

Companies can see if their athlete is making public appearances and endorsements, and can therefore discern how much they are earning. They can also see if athletes are going to nightclubs or buying luxury goods and cars, which they may feel suggest a lack of discipline and poor spending habits.

In a world with so much technology, it seems a shame to still have your privacy exposed. But this is where cryptocurrency comes in. By ensuring the athlete’s identity is kept private, it gives them a sense of security when using their money. This is especially important for high-profile athletes with a lot of money and a lot of people wanting to get their hands on it.

Pro athletes are paid millions of dollars, and they have to manage that money wisely. Because of their high profile and fame, they are often targeted by scammers and fraudsters. In an effort to protect their money, athletes are investing in cryptocurrency to avoid banks and other financial institutions that are vulnerable to scams. 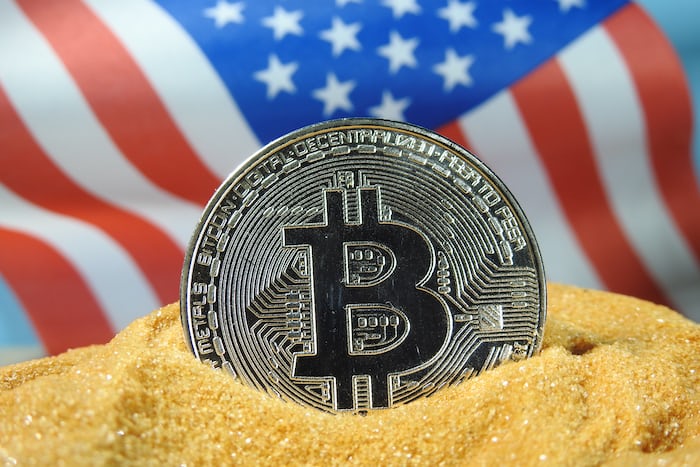 Cryptocurrency has grown from a niche project to one of the fastest-growing industries in the world. As the industry continues to grow, professional athletes are uniquely poised to reap some of these benefits. Athletes are always looking for ways to make more money, and this has driven them to invest in cryptocurrency.