What Problems Could Cryptocurrency Potentially Solve?

While cryptocurrency has gained a lot of attention and popularity in the past few years, it is still seen as an esoteric topic by many. This isn’t a surprise, as it is a new type of currency that operates on very different principles than you may be used to. As is common knowledge, cryptocurrency is a form of digital money that can be used to make payments online. Unlike traditional forms of payment, cryptocurrency operates independently of a country’s financial system, and it’s not controlled by a central bank or other authority. This has raised concerns about the security of cryptocurrency, but also has the potential to solve a lot of problems that plague the current financial system. Before exploring problems cryptocurrency could potentially solve in the financial industry, though what problems do we currently face with banks?

Common Issues That Exist with Banks

Banks are a part of the global financial system that most of us depend on, but many of us don’t understand what they do or how they work. They’re one of those things that most of us just “have” to have; since we’ve been told that it would be impossible to manage our finances without them. And because banks are set up as “too big to fail,” we’ve all figured that the risks we take with them are relatively low. But just because the government protects you from the consequences of your bank’s failure doesn’t mean that you won’t ever suffer from their mistakes. From identity theft to penalties for overdrawn accounts, banks can put you in dire financial straits if you’re not careful.

Still, the banking industry is a massive and pervasive part of our global society and economy. While it has its problems, banking has become a necessity; but like most necessities, it comes at a cost. Given that, it is hardly a surprise that alternative financial methods like cryptocurrency have arisen and solve the issues with cost and the other issues below. 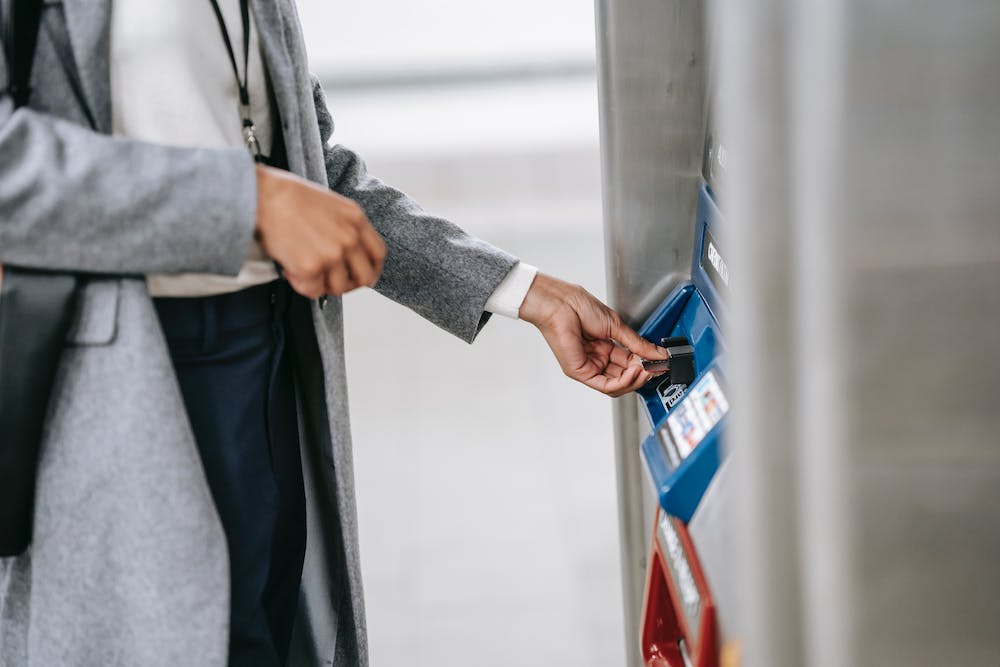 The ability to move currency from one place to another without the need for a bank or another financial intermediary is revolutionary. Cryptocurrency is also popular with those looking to send money overseas, as it offers a cheaper alternative to traditional cross-border payment services, which can charge a significant amount for transfer fees. Cryptocurrency allows individuals in countries without stable banking systems to be able to store wealth in a value that is secure and independent of the government. For banks, this would allow them to move funds internationally without incurring the high fees associated with the current system.

Cryptocurrency is accessible to the underserved. For those that don’t have a bank account because they can’t afford one, or if they live in an area where banks are few and far between, it can be difficult to have a bank account and use traditional currency. But with a cryptocurrency, people have greater access to the financial system, and you can exchange the cryptocurrency for local currency whenever it’s needed. Even people in developing countries who do not have access to a bank can start using cryptocurrency. With the ability to send money internationally, the unbanked have far more options for building a better life.

Cryptocurrencies, in general, are revolutionary financial technologies that allow individuals to transact directly without any intermediary. Cryptocurrency enables peer-to-peer transactions between two people, in which no third party is needed to verify the transaction. By eliminating the role of middlemen like banks, you can trade seamlessly with the person on the other end. As a result, transactions avoid the need for a central bank or another financial intermediary, which can save users money on transaction fees, as the transaction cost is not as high as that of the bank.

Identity fraud has been a problem for years. For a long time, identity fraud has been a problem in our society. In 2018, 14.4 million U.S. consumers were victimized by identity fraud. Cryptocurrency can help prevent identity theft to some extent. This is because cryptocurrencies are not attached to your name or your financial account. In fact, the idea behind cryptocurrencies is that they are completely anonymous. You can buy and sell them online, and no one will ever know your name or your financial account numbers. This is a plus because you do not have to worry about credit card or bank account numbers being stolen and used for malicious purposes. 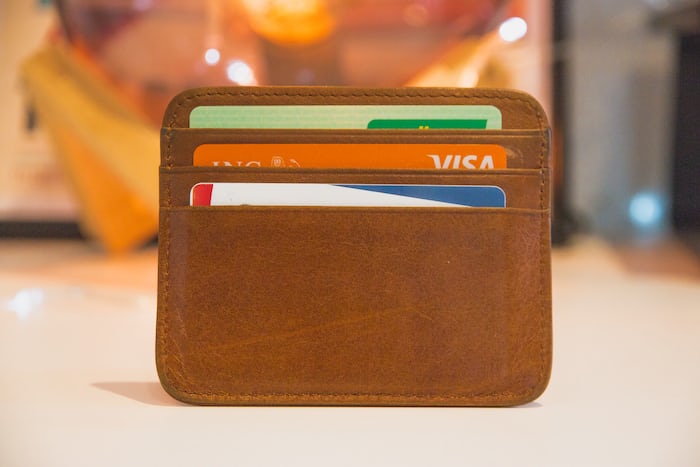 Major credit card companies have a strong hold on the world economy, which makes it difficult for many people to avoid borrowing money. Cryptocurrency is an alternative payment system that doesn’t require a centralized authority to manage transactions or hold records. Instead, it uses digital currency to keep track of who owns what.

Cryptocurrency is the ultimate form of trade, with no third parties, no credit or debt, and no interest charges. Exchanges are based on a free-market system. There are no “banks” to make you pay interest on credit, and you don’t have to pay any interest for services rendered. The decentralized nature of cryptocurrency means that governments, banks, and even the people around you don’t have to know or know about your business, and it’s all securely encrypted. If you have the right machine and software, it’s easier than carrying cash and a lot more convenient than sending a wire transfer.

The Future’s Problems Can Be Solved With Cryptocurrency

Cryptocurrencies have been around for over a decade and are gaining more traction. A lot of people associate crypto with its most famous offering, Bitcoin, but there are other cryptocurrencies that can be used for other purposes. As the world becomes more digitized, the need for cryptocurrencies will become greater because they offer solutions to the problems of the future, and it has already solved problems that once seemed unsolvable.