What Businesses Are Accepting Cryptocurrencies?

When you think about businesses that accept cryptocurrency, you probably think of online retailers such as Overstock.com and Expedia—and maybe even the occasional local pub or restaurant. But that’s just scratching the surface. A growing number of businesses are now accepting cryptocurrency as an official payment method. Even more are becoming interested in the technology behind cryptocurrency. This article explains what businesses are taking the plunge into the world of cryptocurrency and the reasons behind why we’re seeing more of them do so. 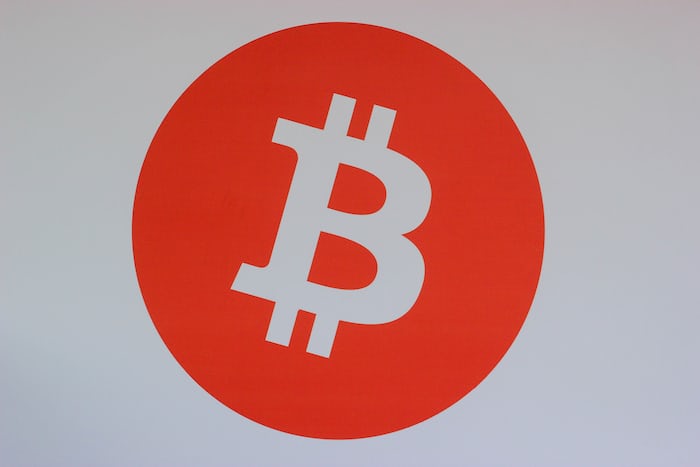 Virtual currencies are now accepted at a number of online and brick-and-mortar establishments. So the question is: which businesses take crypto? There are thousands of merchants that have been accepting virtual currencies as payments for goods and services, and the list is growing bit by bit. A 2020 survey by HSB found that 36% of small-medium businesses in the US accept Bitcoin. If you live in a major metropolitan area, you’re still likely to find a few businesses near you that will take your cryptocurrency.

Many businesses of all sizes are incorporating Bitcoin into their operations, but here are a few of the most notable entities:

The Case With Amazon and Other Big Names

Some businesses openly reject cryptocurrency, such as Amazon. Yet, while the company refuses to directly accept cryptocurrency, there are still ways of getting around it. For example, an application exists that allows users to purchase anything on the site with Bitcoin (Purse.io). The app connects people who would like to receive BitCoin with users looking to spend BitCoin on Amazon items.

Similar to Amazon, other companies do not accept cryptocurrency directly, but certain apps allow users to make purchases with Bitcoin and others. For example, the Spend app which allows grocery shoppers to use their Litecoin and Gemini dollars in addition to Bitcoin at Whole Foods. Companies can resist change for as long as they want, but the future of cryptocurrency is well underway, whether they choose to accept it or not. 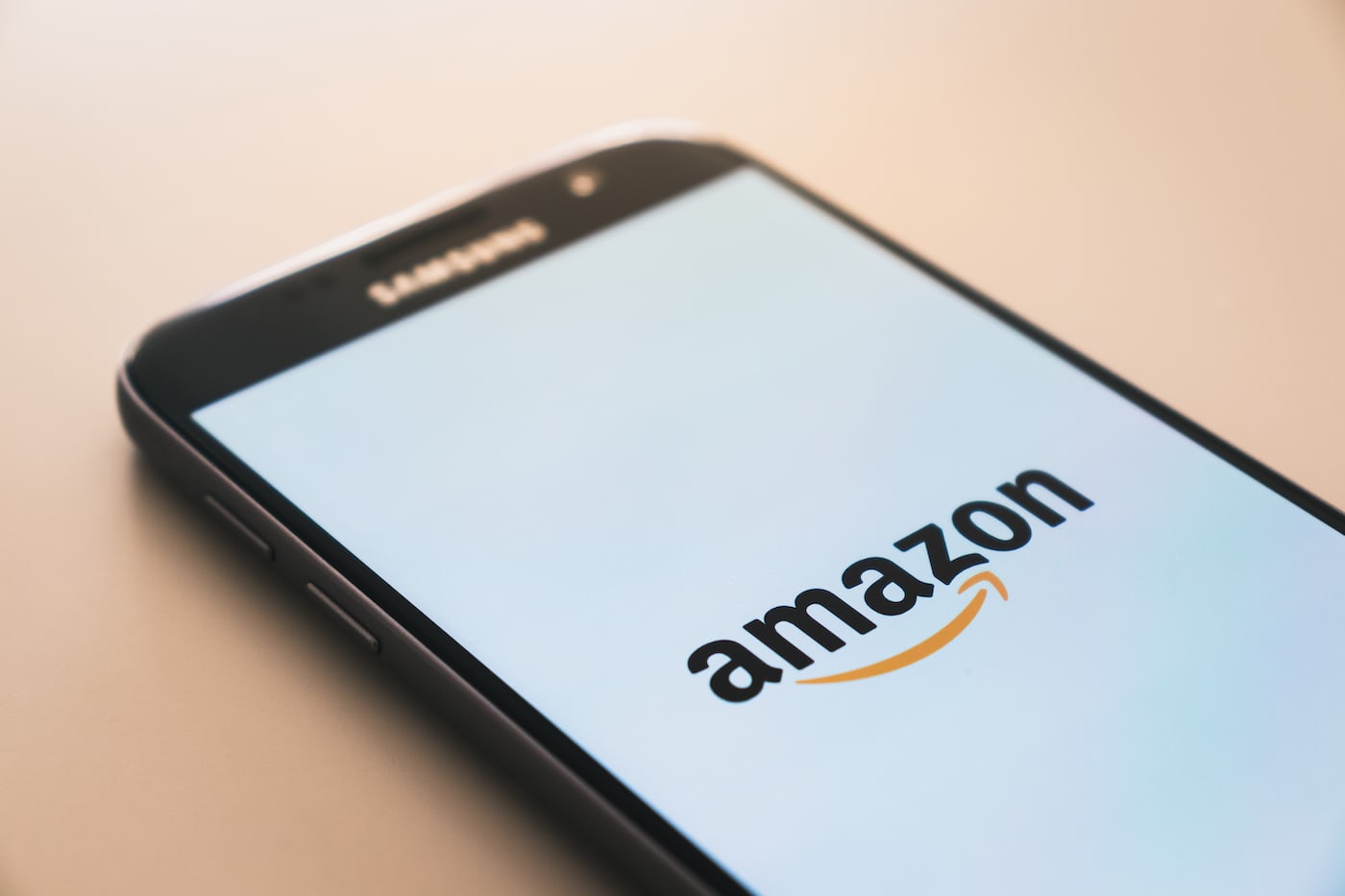 There are many more cryptocurrencies out there besides Bitcoin, but one stands out from the rest. Stablecoin is a cryptocurrency that is linked to the price of a stable currency like the USD. This explains the name “stable,” which comes from the fact that these coins do not fluctuate in value like other cryptocurrencies. Individuals in the cryptocurrency community believe that stablecoins, if they are trustless and decentralized, will function more like stable assets.

While stablecoins are not as well known as Bitcoin, that will likely change in the near future, as more and more businesses and crypto users will opt for a currency not as susceptible to fluctuations.

Why Do Businesses Accept Cryptocurrency?

As the cryptocurrency industry has grown, it’s attracted many supporters—and not just because it’s trendy. Cryptocurrency offers many benefits to business owners, including more efficient, low-cost, and fraud-proof payment options, not to mention the fact that it has piqued interest among younger consumers. But businesses don’t accept cryptocurrency just for the perks: some embrace it for the opportunity to break the status quo.

For starters, since cryptocurrency works in a decentralized manner, there isn’t a central bank or institution that controls the currency. Cryptocurrency holds the promise of lower transaction fees for merchants as well; it helps cut down on the cost of credit card processing, which can be as high as 3% of each sale.

A second reason businesses should accept cryptocurrency is that it can help solve the problem of chargebacks. Chargebacks can be a huge headache for a business, especially if you’re dealing with a fraudulent transaction. The time and money spent dealing with chargebacks are often better spent on something else, like marketing your business or making more sales.

Third, blockchain technology as a whole brings a lot of potential to the table. Businesses can use it to create a digital record of transactions that is less vulnerable to tampering or revision than a traditional, centralized database.

On top of these advantages, accepting cryptocurrency is a statement to your customers that you are forward-thinking and that you value their business. This is the real reason why the larger companies are deciding to experiment with cryptocurrency.

Indeed, the cryptocurrency craze is only just beginning, and many of the most well-known businesses are beginning to accept crypto as a form of payment in addition to accepting those old-fashioned government-backed currencies. As cryptocurrencies become more sophisticated, we’ll surely be seeing them as a commonly accepted form of payment among businesses in the near future.