What Are Stablecoins, and How Can I Use Them?

You’re probably familiar with cryptocurrencies like Bitcoin, Ethereum, and Litecoin. You’ve probably also heard that cryptocurrencies face a couple of problems that make it tricky to invest in or spend them. The biggest issue that finance experts will point to is the price volatility of cryptocurrency. In response, stablecoins rose in popularity.

Stablecoins attempt to solve the price fluctuation issue, making it potentially a safer cryptocurrency to invest in or spend. Here’s an explanation of what stablecoins are, how stablecoins work, and how you can make use of stablecoins.

However, the price volatility of cryptocurrencies led to many financial experts and businesses shying away from using cryptocurrency. As a result, stablecoins came into being, with the idea that they would tackle the volatility issue by tying digital currencies and real-world assets together. This keeps prices from fluctuating wildly.

The stability of stablecoins made it an extremely appealing option for those looking to invest in and use cryptocurrency. As of 2020, stablecoins are valued at over $10 billion.

How do Stablecoins Work? 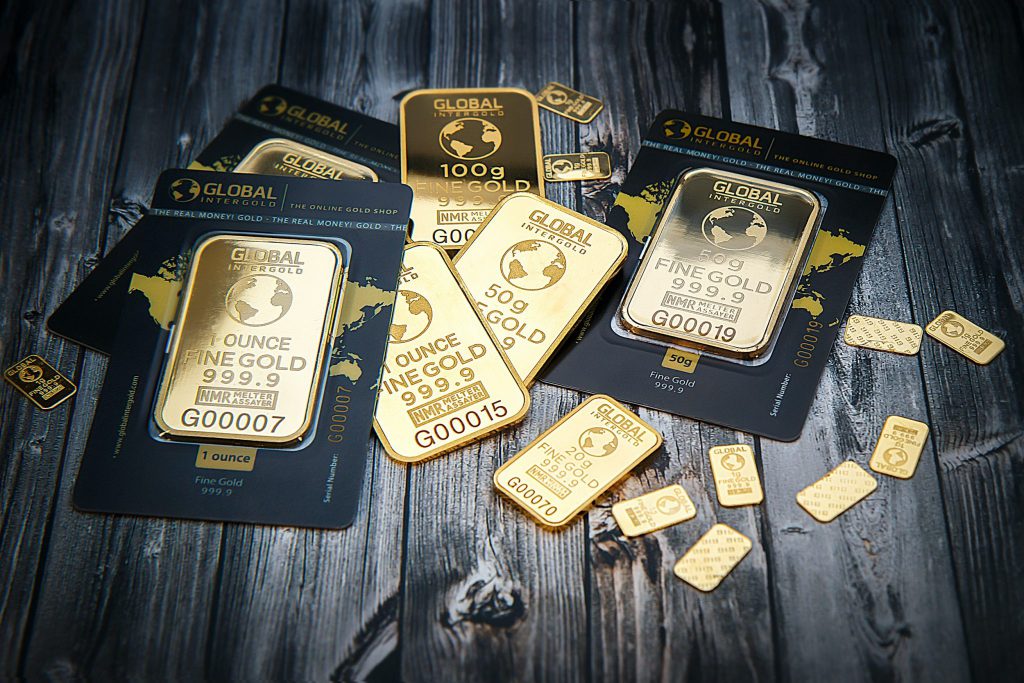 There are different types of stablecoin collateral, including: 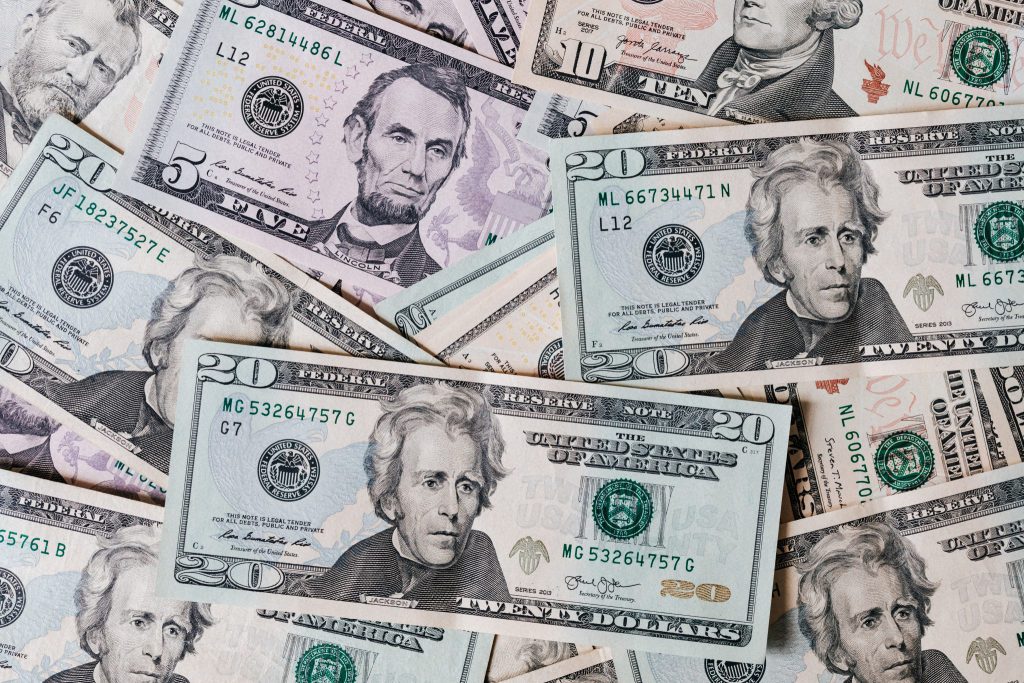 There are several different types of stablecoins in circulation. They all have their own advantages and disadvantages depending on their backing and the regulations governing them.

Tether launched in 2014 and is one of the earliest examples of stablecoins. The U.S. dollar backs this stablecoin. Tether uses the Bitcoin and Ethereum blockchains. Speculative traders love using Tether.

Unfortunately, skeptics question whether Tether really is stable. In 2020, its value rose from $4.2 billion to $25 billion dollars in a span of just four days. While this is great for speculative traders, it’s clearly far from stable. This further led to questions of whether or not enough reserves back Tether.

Tether faces even more problems on the security front. In 2017, Tether reported that nearly $31 million worth of the stablecoin was stolen via hackers. Tether was able to subsequently freeze the stolen funds. It’s also facing multiple investigations from the Department of Justice and the New York Attorney General’s Office.

Despite these setbacks, Tether remains one of the biggest names in stablecoin to date.

USD Coin is managed by cryptocurrency firms Circle and Coinbase, through the Centre consortium. The U.S. Dollar back USD Coin, much like Tether. USD Coin came into the limelight at the tail end of March 2021. At that time, Visa announced the ability for payment processes through USD Coin, without conversion into fiat first. USD Coin is redeemable at a 1:1 ratio with U.S. dollars.

Created in 2015, the U.S. dollar stabilizes Dai. Dai is on the Ethereum blockchain. MakerDAO, which issues Dai, employs a protocol to keep Dai decentralized. Unlike other stablecoins, which may be subject to regulations, Dai prevents control of the stablecoin from falling to a centralized authority.

How does Dai do this? Dai is an algorithmic stablecoin that uses smart contracts. This makes it a key player in the world of decentralized finance.

This model does run into its own set of problems. Back in 2020, mempool manipulation and attacks on MakerDao resulted in the theft of $8.3 million in Ethereum. 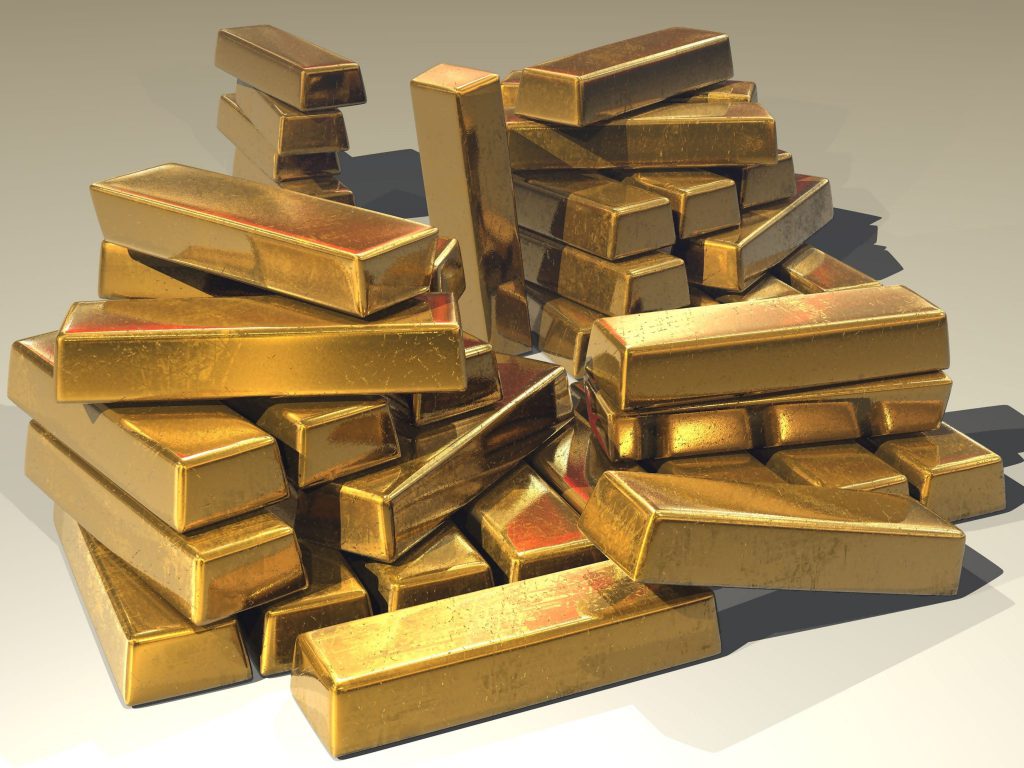 GoldCoin is a stablecoin backed 1:1 by, as the name suggests, gold. By using gold to keep the price of GoldCoin stable, GoldCoin holders can buy, trade, and sell a liquid asset. On top of that, GoldCoin is fractionalized. This means you can buy GoldCoin without having to deal with large minimum purchases. In essence, you can own fractional amounts of gold, which generally isn’t possible when you’re purchasing real, physical gold.

The Binance exchange created BinanceUSD, or BUSD. The U.S. dollar backs BUSD, and it uses the Ethereum blockchain. Since Binance is one of the largest crypto-exchanges in the world, they’ve incentivized buying BUSD in several ways.

Those who purchase BUSD get benefits and discounts when they trade on the Binance exchange platform. This includes the ability to earn interest on staked BUSD. It is also closely regulated by the New York Department of Financial Services.

Tether, USD Coin, and BUSD collectively represent 93% of the stablecoin market cap, a total of around $60 billion in value.

How Can I Use Stablecoins?

Purchase Goods and Services with Stablecoins

Stablecoins can be pretty much used just like any other cryptocurrency. They process transactions faster than transactions made with fiat currency, and at a reduced cost. They can even be potentially used as a way for the unbanked to finally gain access to banking services outside the traditional banking system.

Stablecoins are also more regulated, meaning businesses don’t need to worry as deeply about regulatory uncertainties. While regulations are still being updated, and businesses should still keep themselves updated, regulations make stablecoin a comparatively less stressful cryptocurrency to adopt. 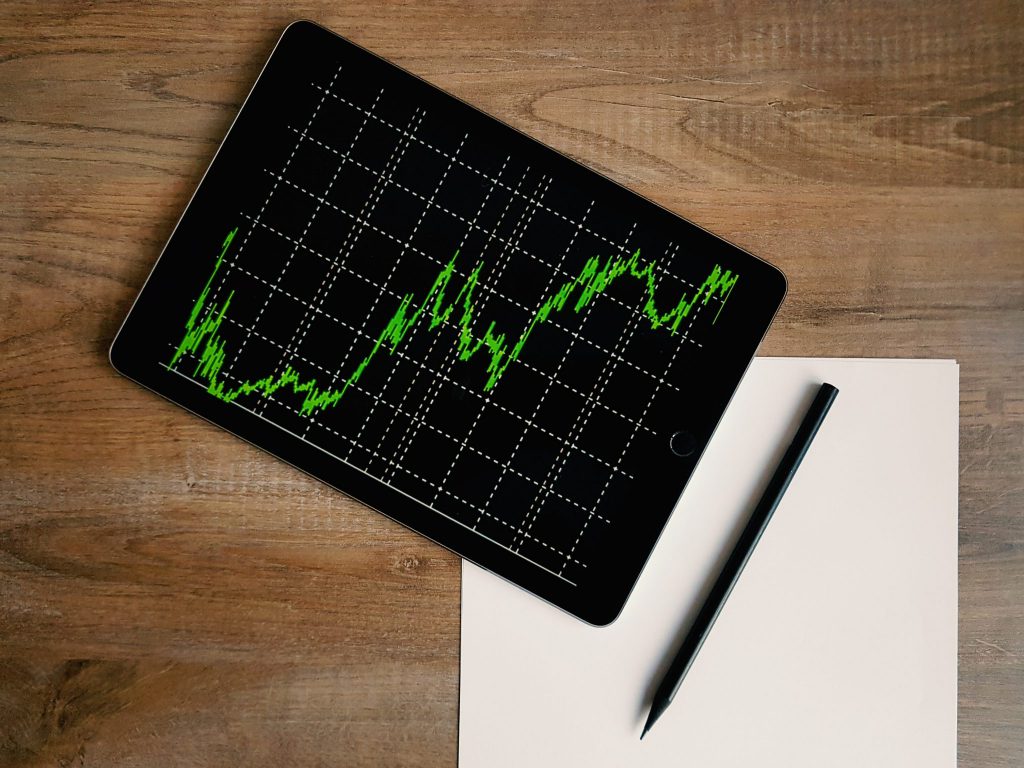 Stablecoins can allow people to begin investing in digital currencies that are comparatively less risky than regular cryptocurrencies. The familiarity of fiat currency and other assets eases newcomers to cryptocurrency, making it an excellent jumping-off point. At the same time, stablecoins are just as secure as any other cryptocurrency, since they still use blockchain technology.

While the gains from stablecoin investments aren’t as dramatic as other cryptocurrencies, at least in theory, they can be a good, long-term investment.

Are There Any Disadvantages?

Just like with other cryptocurrencies, stablecoins do have some disadvantages, along with their benefits. Here are some risks and disadvantages associated with stablecoins.

The “Stable” Part May Be Questionable

There’s a reason why the U.S. dollar is a popular asset to peg stablecoins to. The U.S. dollar is relatively stable and doesn’t generally experience wild fluctuations either up or down. This may not be true for other currencies and assets, however. Stablecoins can be pegged to just about any asset. That means that if a certain stablecoin is pegged to an unstable asset, the prices can still fluctuate. This effectively nullifies what makes stablecoin appealing in the first place.

Regulation Is an Issue 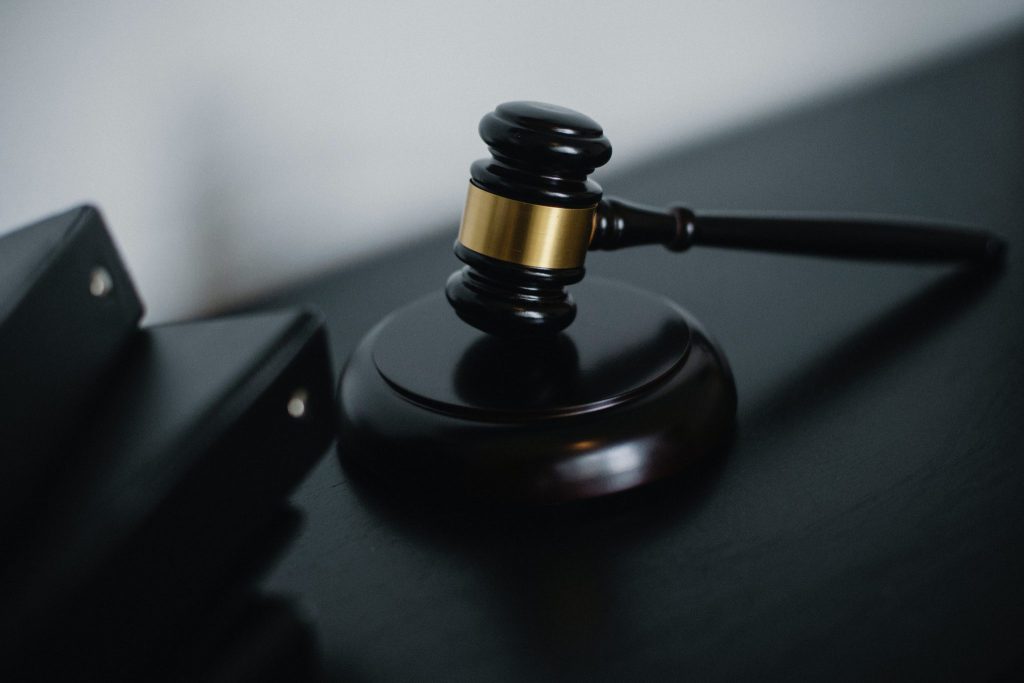 Although the amount of regulation is varied, stablecoins are generally more regulated than other cryptocurrencies. While this regulation helps with stabilizing prices, it can be detrimental in other ways.

In addition, the authorities can stop USD Coin payments.  Circle actually stopped about $100,000 worth of USD Coin transactions from going through when law enforcement requested them to do so.

Stablecoins: Are They the Future?

Stablecoins allow ordinary people an alternate way to pay for goods and services. They can also allow the unbanked and underbanked to gain access to financial services without going through a traditional bank. Stablecoins, backed by familiar fiat currencies and other assets, facilitate a less intimidating introduction to cryptocurrency.

Businesses can now also take on cryptocurrency with less risk. They can reap the benefits of faster transactions, cheaper transactions, and the ability to reach more customers without dealing with price volatility.

Still, there are some disadvantages to keep in mind. Stablecoins are only as stable as the asset they’re pegged to, the practices surrounding stablecoins aren’t always transparent, and they’re more regulated.

If you want to learn more about stablecoin, other cryptocurrencies, and blockchain technology in a way that’s easy to understand, go through some of our other blogs at unBanked.