How Are The Underbanked Handling Their Finances In The U.S?

The 2019 report issued by the Federal Deposit Insurance Corporation (FDIC) has indicated that more than 17% of American households are classified as underbanked. This means that approximately 7.1 million Americans have an official bank account but still go outside the banking industry for various financial services, such as check cashing and money orders. This amount has decreased significantly over the course of the past several years, and the FDIC now says that only about 5.4% of U.S. households are underbanked. However, that still leaves a substantial number of underbanked consumers.

With so many American citizens being classified as underbanked, you may be wondering how they are managing their finances. As it turns out, there are nine alternative financial services (AFS) that underbanked individuals typically use to manage their funds, according to the FDIC. Some are more complicated and inherently risky than others, but all are important to understand.

The most simple tool that many underbanked Americans use in the 21st century is cold hard cash. According to a CNBC article released back in 2014, approximately 71% of citizens classified as unbanked relied daily on cash to make their purchases, compared to just 30% of the country’s general population. While this has lowered to 27.7% of underbanked households as of the 2019 FDIC reports, this still indicates a heavy reliance on physical currency exchanges.

As the numbers of underbanked individuals have decreased in recent years, so has much of their cash dependency. However, it’s critically important to note that significant portions of Americans have primarily halted their cash use, especially since the outbreak of COVID-19. This deviation creates an issue, however, given that COVID-19 will more than likely contribute to an increase in the number of unbanked American households.

The use of prepaid and reloadable cards instead of debit or credit cards is much more prevalent among underbanked and unbanked households than for banked households. As of 2019, the FDIC indicated that prepaid cards were used by 27.7% of unbanked households, as opposed to 4.7% of banked households. This is the lowest number of homes to rely on these types of cards in several years. However, it must be clearly noted that there is a significant chance this number is going to increase due to COVID-19 related impacts on the financial world. 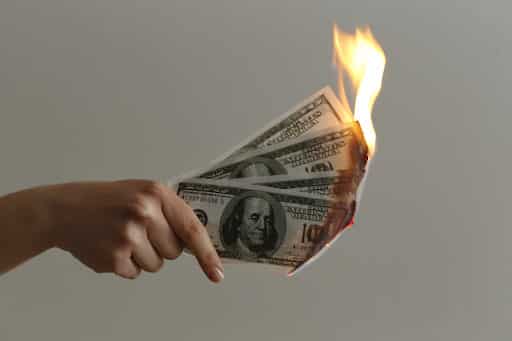 Payday loans are very common, though they are potentially the most dangerous way underbanked citizens deal with their finances. Payday loans are a small amount of money lent to a person alongside an often ridiculously high-interest rate. The idea is that the individual will pay the loan and interest back once they receive their next paycheck. Many people consider this a predatory practice that should be avoided since it can leave people stuck in a downward spiral of growing interest debt.

Underbanked or unbanked individuals will often choose to cash their paychecks at various retail establishments such as Walmart and payday loan lenders or other financial service providers like Amscot. These establishments tend to take a small percentage of the check as part of a service fee, and though it may not seem like much at first, these fees can significantly impact your finances over time.

Money orders are check-like documents that people can acquire to make payments. Underbanked or unbanked individuals can purchase a money order with cash or other forms of guaranteed funds from several locations, including supermarkets, convenience stores, banks, credit unions, the U.S. post office, and more. There is a maximum limit of $1,000 per money order, however. So underbanked individuals looking to make large purchases may find cashier’s checks to be a better alternative.

Would you like to learn more about what it means to be underbanked and what it could indicate for your financial future? Check out unBanked and take a look at some of their top-quality articles to find more information. 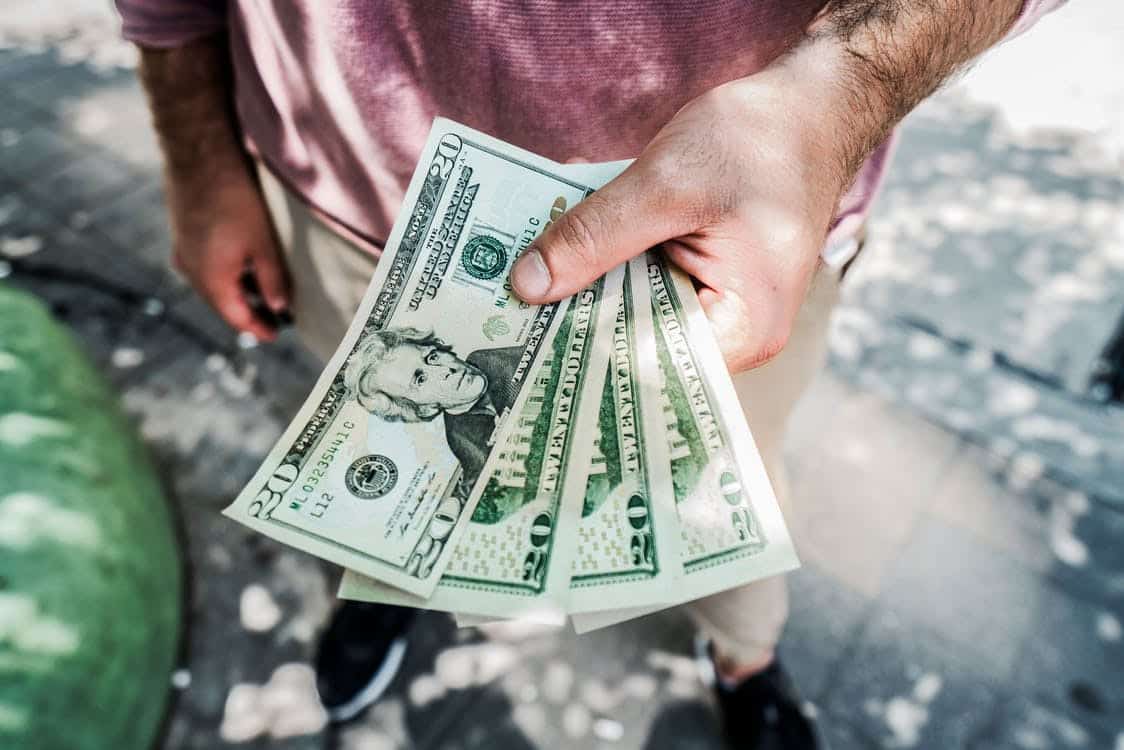 A pawn shop loan is when individuals bring their valuables to a pawnshop to exchange for temporary cash. The pawnshop may keep and sell the items the individual brought in if they are unable to pay back the loan.

Owners of vehicles may use their cars as a form of collateral to borrow money. However, this can be a costly process due to the high fees and interest involved. There is also the risk that one’s vehicle will get repossessed if they cannot pay back the loan, which will only serve to increase their financial difficulties.

This type of service is where buyers can arrange financing to purchase appliances or furniture with a retailer directly. However, the terms involved in this type of service may end up costing considerably more than other types of loans.

When taxpayers expect to get a refund, they can go through a refund anticipation loan to get access to that money right away. These loans are not considered consumer-friendly and can end up being abusive towards consumers, much like payday loans. For example, interest rates for refund anticipation loans can go higher than 100%, costing you hundreds of dollars for only a small loan of a few thousand. Due to this, it’s typically recommended that citizens wait for the IRS to make a direct deposit or mail their tax refunds directly to their homes.

How would you like to learn more about what being underbanked can do to impact your financial future? Take a look at the articles provided by unBanked to find more information. 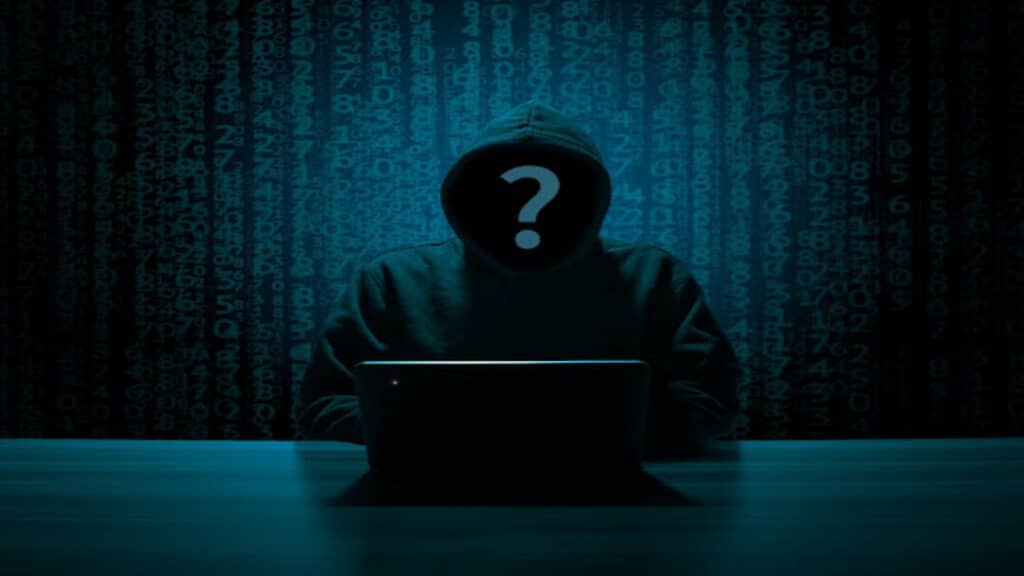 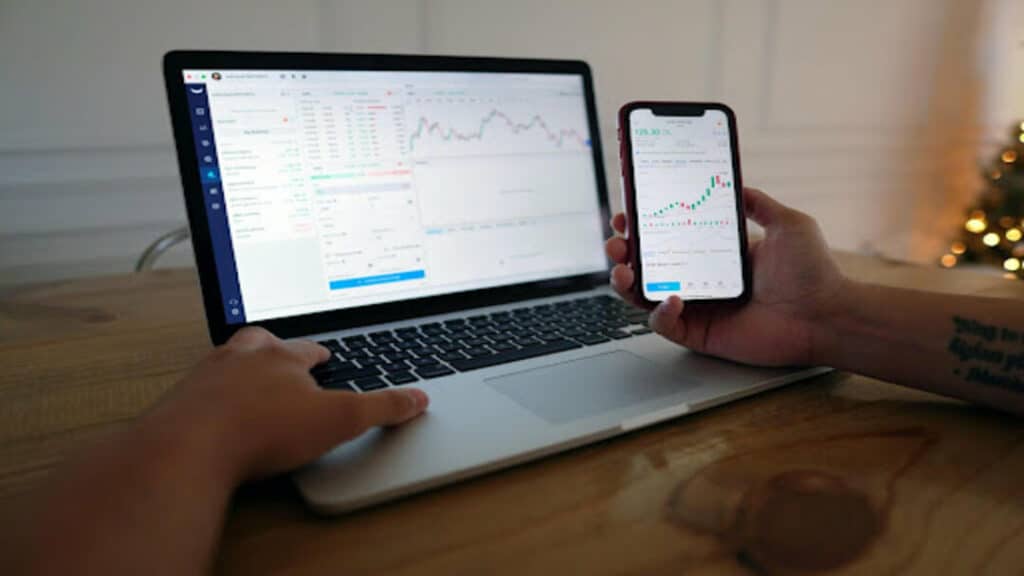 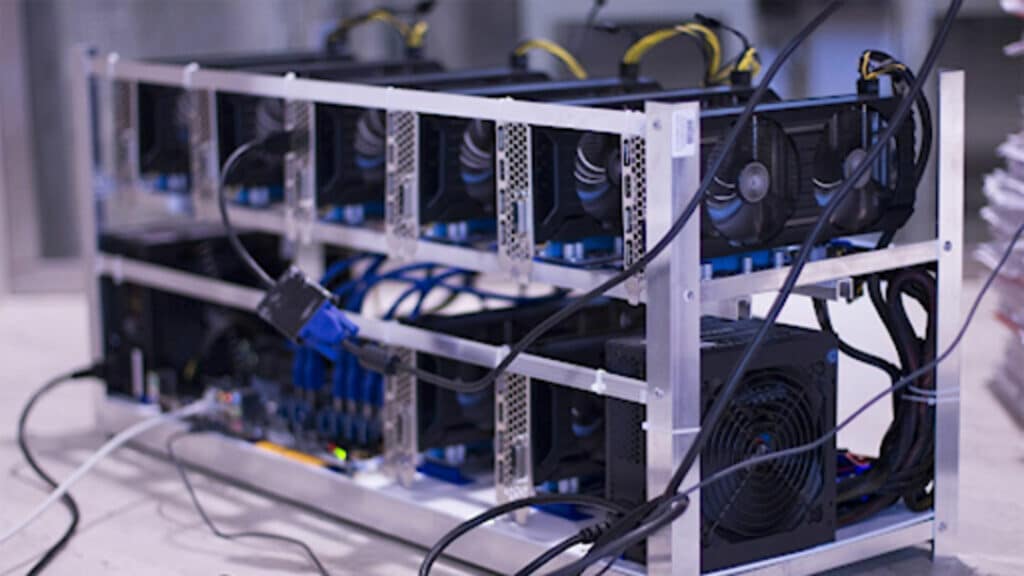