Unbanked vs. Underbanked? The Differences Explained

If you’ve been paying attention to the various goings-on of the financial world over the past several years, then it’s likely that you have heard of the terms unbanked and underbanked. But, you may be asking, what do these labels actually mean, in what ways do they compare to each other, and, most importantly, what kind of impacts might they have on people’s future financial prospects? If you’ve been searching for answers to these questions, then you’ve come to the right place. So, keep on reading to learn about everything you need to know regarding what it means to be unbanked vs. underbanked. 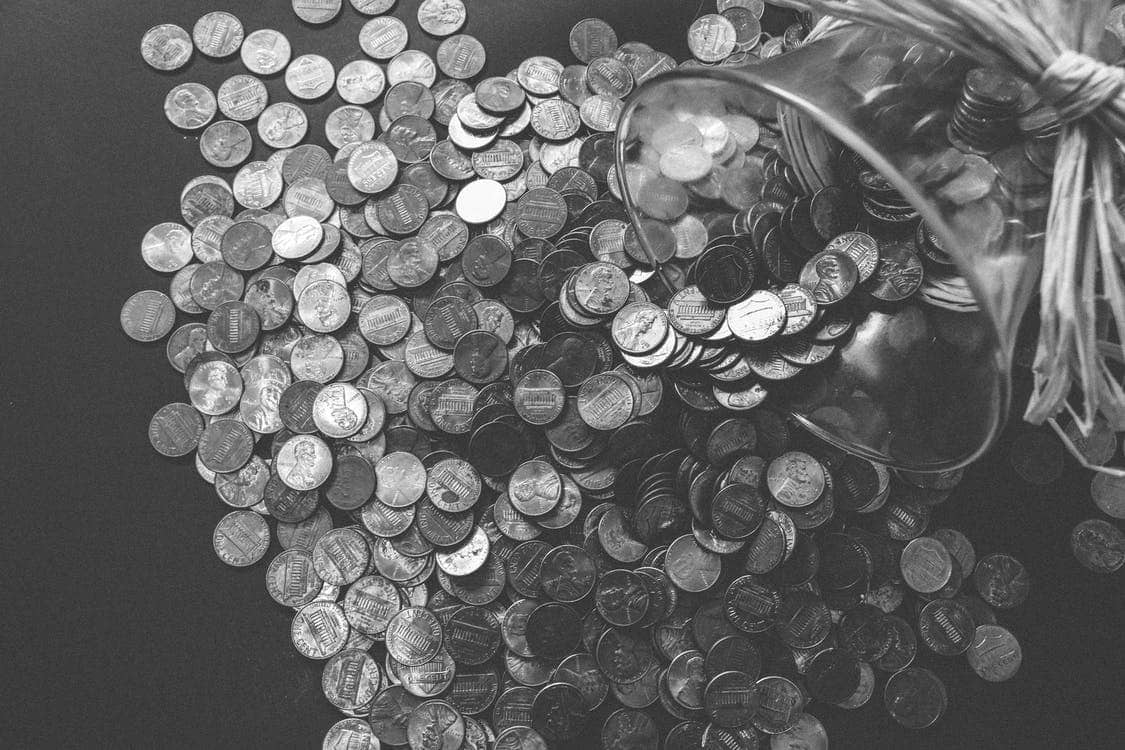 An unbanked consumer is, in short, someone who is not served by any official financial institution, such as credit unions and banks. This means that they don’t possess or use debit cards, savings accounts, checking accounts, and various other services that banks typically offer. According to the biannual report released by the Federal Deposit Insurance Corporation (FDIC) back in 2019, approximately 5.4% of American households were unbanked during that year, meaning no one in the house had a checking or savings account. This number equates to about 7.1 million American homes.

However, it is necessary to mention that this is the lowest unbanked percentage rate to be found since the FDIC survey was first conducted over a decade ago, back in 2009. The rate has been steadily decreasing with each report conducted over the years, though it is quite possible that this trajectory may change as a result of the financial hardships caused by the COVID-19 pandemic. Interested parties will have to await the next FDIC report’s release to discover just how much the rates have been impacted. Until that time, one can only speculate how these rates will be impacted in the long term. 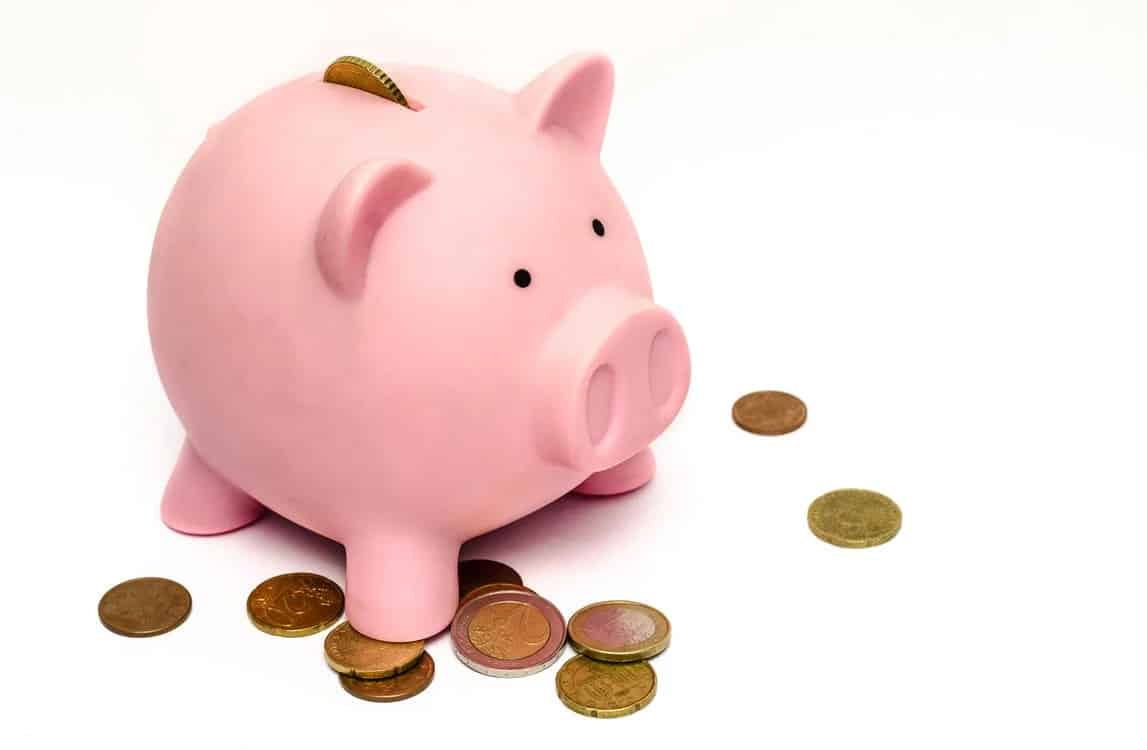 As opposed to an unbanked consumer with no connection to a financial institution, an underbanked consumer has a bank account but still goes outside the banking industry for various financial services. These services can include things such as check cashing, bill paying, and purchasing money orders. According to the same FDIC report mentioned in the previous section, approximately 17% of United States households were underbanked back in 2019. Once again, this is a lower rate than has been seen according to past FDIC reports. Though the trajectory is quite likely to change due to the pandemic and the financial hardships that it has put on people throughout the globe.

Do you want to know more about the issues and costs that come with being unbanked or underbanked in the U.S.? Take a look at unBanked and their selection of top-quality education articles to learn more.

Why are People Unbanked or Underbanked?

You may wonder why so many American citizens are classified as unbanked or underbanked. After all, checking accounts and savings accounts are incredibly beneficial in assisting people who want to develope a solid financial future. As it turns out, several factors explain why specific individuals or households are currently underbanked or unbanked in the United States.

Education, race, disability, and income level are significant factors in whether or not an individual or household is classified under one of those two categories. Unbanked and underbanked rates were highest among lower-income families in which adults possessed the least amount of education. The rates are also much more prevalent for Black, Hispanic, and Native American households. The same is also valid for homes with more volatile income streams and working-age disabled households.

These are far from the only factors involved, however. Several other elements can explain why more Americans are not fully banked, such as:

Many of those who are currently unbanked or underbanked in this country have listed their distrust of banks as a primary reason for not being involved with an official bank or credit union. According to the FDIC report, this was one of the most common reasons given for why people don’t have savings or checking accounts. Over one-third of unbanked consumers listed this as a primary reason for not working with a bank.

Many members of the younger generations often don’t see the value of working with traditional banks. Some professional estimates have indicated that as much as one-third of the Millennial population don’t believe that they need a bank account and won’t need one within the next five or so years. It will be especially interesting to observe exactly how this statistic will be impacted by Generation Z and Generation Alpha’s aging populations.

Almost half of unbanked consumers have listed their concern over minimum balance requirements as a primary reason they don’t have savings or checking accounts. They don’t want to risk not being able to meet the minimum balance and having to deal with all of the fees that can result from that.

Some individuals have actively decided to remain “off the grid” in terms of banking. They do this to avoid being found by debt collectors or paying specific fees that may have accrued over time for various reasons. It’s critically important to note, however, that this is an unethical and financially dangerous decision that people should avoid making.

Some people may find themselves on a no-account list as a result of past financial mistakes. These can include things like repeated instances of bounced checks or unpaid overdraft fees. Individuals who find themselves in this situation should consider reaching out to a bank or credit union to learn what they can do to correct these issues.

Do you want more information on what it means to be underbanked and how you can better take control of your financial future? Check out the top-quality articles offered by unBanked to learn more today.