Taking Your Digital Currency Knowledge To The Next Level

One of the most important things to understand about cryptocurrencies is that they’re not all interchangeable. Even if you’re a seasoned digital currency user, it can still be hard to keep up with all the cryptocurrency terminology. Read on to take your knowledge to the next level by understanding the connection between cryptocurrency’s scarcity and value, as well as learning the main cryptocurrency distribution methods.

Cryptocurrency’s scarcity is part of what makes it valuable. For example, Bitcoin has a predetermined number of coins that will ever exist; no one can just create new Bitcoins out of thin air. This makes it a valuable asset since it is scarce—there is only a certain amount of it. In the world of economics, scarcity equals value.

In the world of building cryptocurrency, many people believe that the decision to have a fixed supply of a coin is the most important factor in determining whether a cryptocurrency will be successful. While there is certainly some truth to this, there are a number of other factors that must be considered, including the coin’s difficulty to mine, barriers to entry, and coin distribution. 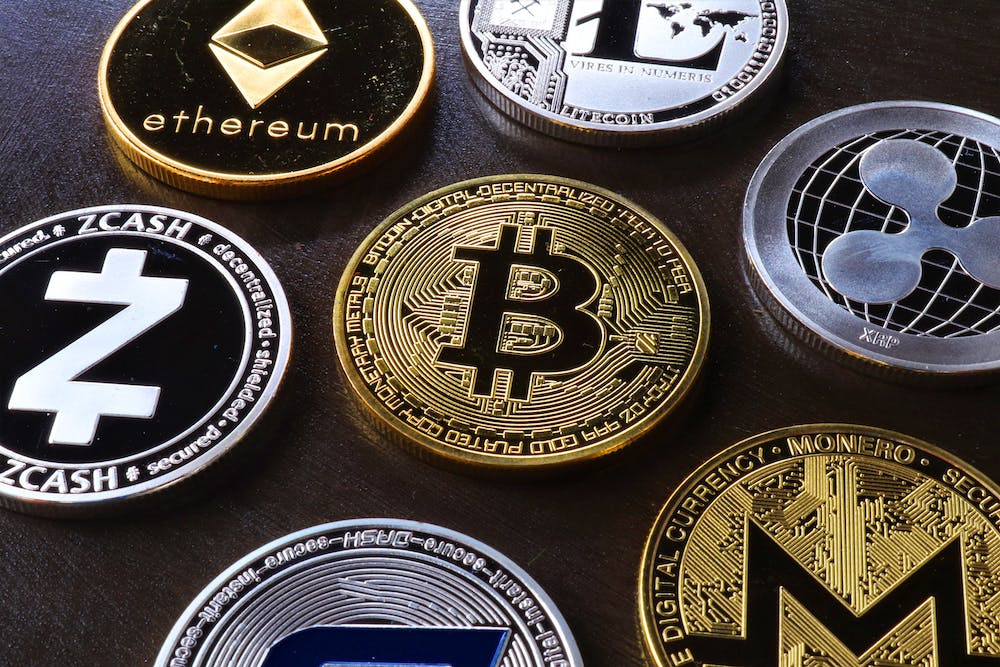 For example, the number of Bitcoins in existence will eventually be capped at 21 million. But what does that mean, exactly? Bitcoin miners (people who use their computers to verify Bitcoin transactions and maintain the blockchain) are rewarded for their work with a small number of Bitcoins for each block they successfully validate. The number of Bitcoins they receive is halved every four years until eventually, it reaches zero in 2140.

As the mining process may sometimes prove to be too slow for building an initial reserve, an air drop exists for distributing cryptocurrency, via the blockchain, to a large number of cryptocurrency wallets. An air drop is a term used in cryptocurrency to describe the distribution of free coins. These coins may come from a blockchain hard fork or as a project promotion. The air drop phenomenon recently received a lot of attention when a company called Byteball announced trillions of free Bytes coins would be distributed to Bitcoin and Ethereum users.

An Initial Coin Offering (ICO) is a cryptocurrency-based type of crowdfunding that some startups use as a source of capital, though not without controversy. During an ICO, an amount of crowdfunded cryptocurrency is sold to investors as “tokens.” This is done as an exchange for legal tender or other cryptocurrencies like Bitcoin or Ethereum. It’s somewhat similar to an IPO, but with a cryptocurrency instead of shares of a company. ICOs allow startups to raise funds for their operations while avoiding consumer fraud that occurs in initial public offerings (IPOs). However, ICOs have become highly controversial in recent years due to their unregulated nature. The issue of securities law is a large one, and there is the argument that if an ICO is viewed as an investment opportunity in an asset, like a security or share, then it should be regulated as such.

In cryptocurrency, staking refers to a process by which a person who has some cryptocurrency can earn more by letting their cryptocurrency sit in a wallet. Staking is a form of earning interest on coins that someone owns, and it only refers to coins that are not actively traded or used in some way. If the wallet is online for the entire staking period, it will mint new coins. However, if the wallet is offline for any reason, the coins will remain locked up until the staking period is over. 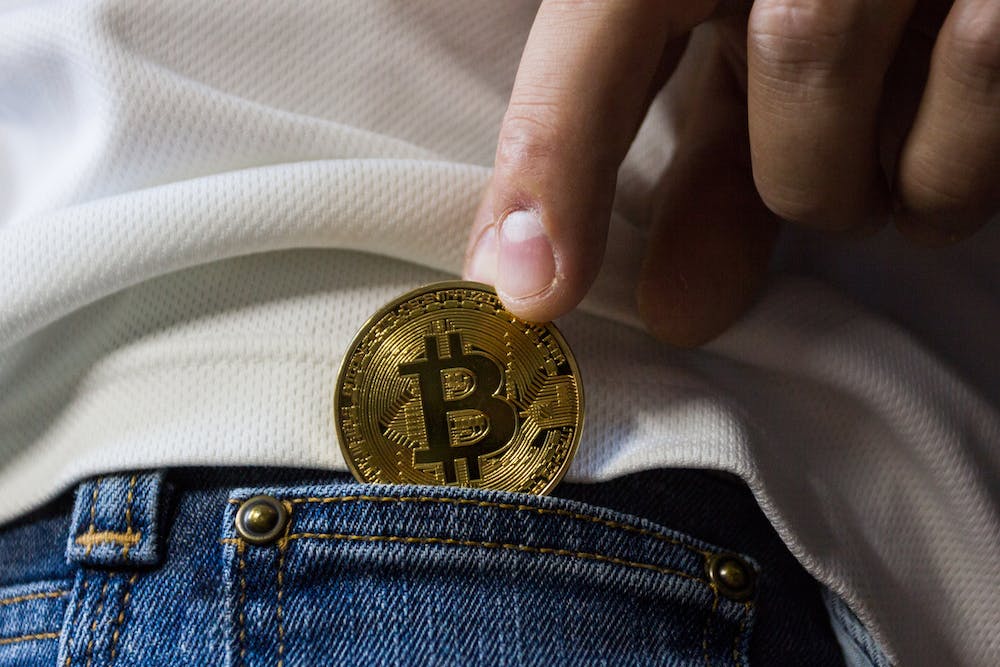 The cryptocurrency market is set to experience exponential growth over the next few years, with a host of new currencies and products set to launch. The existing currencies that have proven to be stable and reliable, such as Bitcoin, Ethereum, and Ripple, are set to experience the most growth during this time. Existing financial institutions and corporations are also set to integrate cryptocurrencies into their operations, as the technology offers a cheap, fast, efficient, and secure means of transferring funds or making payments.