Can You Save Money While Being Underbanked?

A significant percentage of American citizens are classified as being either underbanked or completely unbanked. Though this percentage has been lowering considerably over the past few years, the country is still a very long way off from seeing all of its adult citizens banked. Until then, underbanked individuals must understand the limitations that this puts on their financial situation, especially their ability to save money.

What Does it Mean to be Underbanked?

While an unbanked consumer is not served by any financial institution, such as credit unions and banks, an underbanked consumer has a bank account but still goes outside of the general banking industry for other financial services. Such services often include things like check cashing, money orders, and bill paying.

In a study released by the Federal Reserve for 2018-2019, up to 22% of the adult population were unbanked or underbanked. A similar report released by the Federal Deposit Insurance Corporation (FDIC) for 2019 indicates that more than 17% of American households, approximately 7.1 million Americans, were considered to be underbanked. This percentage has dropped significantly since then, and the FDIC indicates that it’s now much closer to 5.4% of U.S. households.

Though this is both a significant and impressive decrease in unbanked individuals, it still leaves too many citizens without direct access to standard banking industry services. This inaccessibility can make it extremely difficult to save money, not only because of the high day-to-day costs that come with not belonging to a credit union or bank but because of the harmful long-term effects that it can have on people’s financial futures.

Why are People Underbanked? 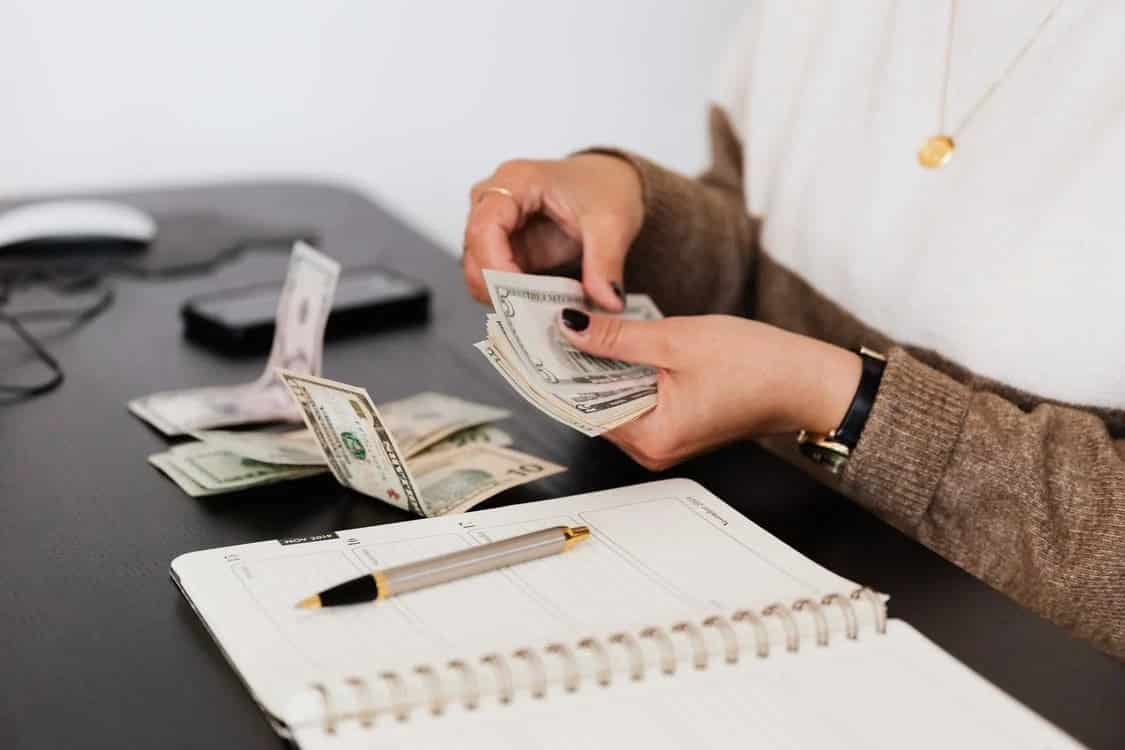 According to the FDIC report, several factors explain why specific individuals or households are currently underbanked in the United States. Some of these factors include youth, distrust of banks, being on a no-account list due to past financial mistakes, concern over minimum balance requirements, and avoiding debt collectors and fees. All of these elements pose significant barriers that prevent substantial portions of the U.S. population from becoming banked. While some banking institutions and credit unions are trying to remove some of these barriers, a lot of work is still needed to help citizens get to a place where they can comfortably develop a relationship with a bank.

How would you like to find out more about the advancements taking place in the banking industry and what they might mean for the future of money? Take a look at the articles presented by unBanked for more information.

The Costs of Being Underbanked: Saving Prevention Issues 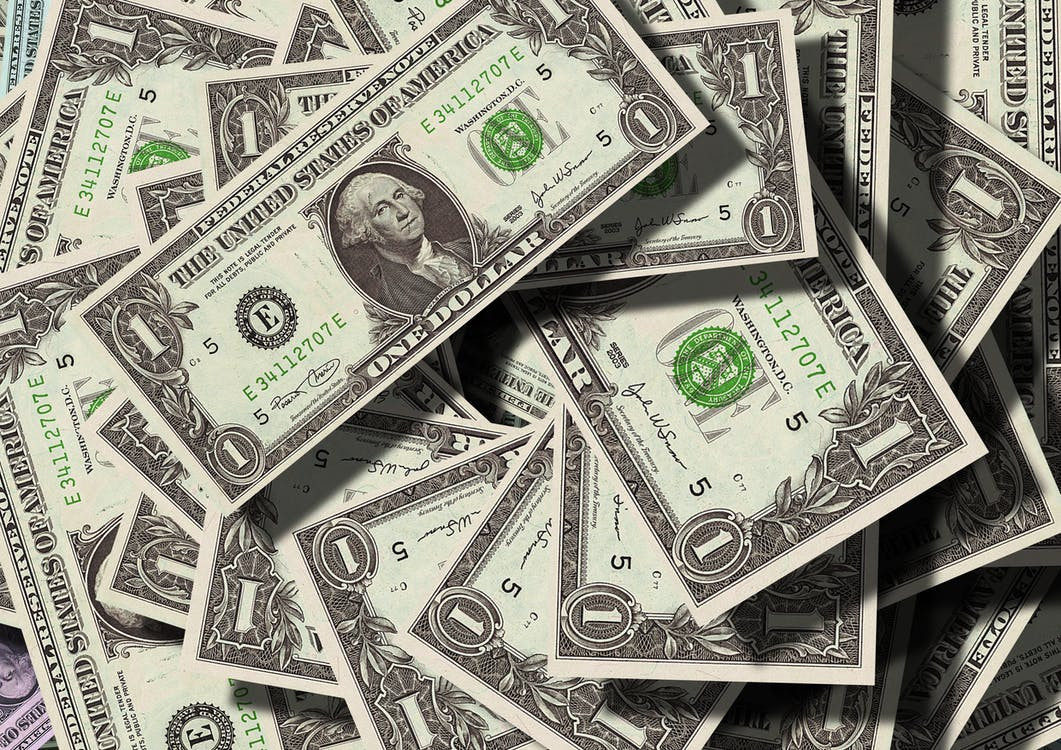 As stated previously, underbanked Americans often go outside the banking industry to access banking-related services like money orders and check cashing. Many people will go through things like payday loans and pawnshop loans to handle their financial needs. However, this practice is dangerous because it can potentially leave people stuck in a predatory system of reliance on these loans.

Unseen fees compose one of the more complex issues that underbanked Americans need to understand. Though many stay out of the banking system to avoid fees, the unseen costs of alternative financial services may end up being much more costly in the long run. The irony here is that people will often choose alternative financial services because they more clearly lay out a significant portion of their fees to consumers than banks, who tend to make that information much less easy to locate. Alternative services don’t tell customers about all of their fees; however, and this can end up costing people a significant sum of money in the long term.

Unbanked citizens often used prepaid cards to handle transactions the same way a banked individual would use a credit card. Not only do these come with significant additional fees– activations fees, monthly fees, and ATM deposit fees– but they don’t allower users to build and maintain a traceable credit history. Having no credit history means that underbanked citizens don’t have access to bank loans, and they may encounter issues with future landlords, employers, and insurance companies.

Up to $250,000 per person, per account category, is protected when people keep their money in a federally insured credit union or bank. Keeping that money in your home or using prepaid debit cards to hold the money puts you at risk of losing it due to fires, break-ins, or other events that could potentially impact your home.

The options for saving money available to underbanked individuals tend to be very costly, making it increasingly difficult for people to accumulate sufficient emergency savings over time. The little money people can put away through these services is also stagnant and won’t earn interest like savings kept in a bank will. That money is also much less likely to remain in savings for long since it tends to be held in a conveniently spendable form.

“Off the grid” transactions are expensive

Many of their transactions will not go through a bank for underbanked consumers, which can end up being incredibly expensive in the long term, depending on what transaction services they are using. For example, check-cashing businesses tend to charge a fee somewhere between 1% and 10% of a check’s value. Assuming that they only take a fee of 1%, this means that they pay an additional average of $183.03 per year just to access their own money.

Are you looking to get banked and take control of your financial future? Take a look at the top-quality articles presented by unBanked to find out more.