Financial systems in the US and around the globe have a strong grip on the personal wealth of millions. In the US alone, there are 10,100 banks and credit unions with branches spread across the country. However, with so many places available to hold their money, some Americans still choose to forgo banks and secure their cash for themselves.

Those who don’t deposit their money with banks or use any of their services are known as the unbanked. Recent statistics from the FDIC show that around 5.4% of the US or 7.1 million people aren’t using banks to look after their funds.

Adding to the population that doesn’t normally use banking services from traditional institutions are the 17% of Americans who are “underbanked.” This term describes those who have accounts open with a bank but will opt for other ways to cash checks, pay bills, or make money orders.

In this guide, we will uncover the reasons why many are skipping overbearing financial systems and instead relying on alternative means of keeping money safe and handling transactions. Here are the ten reasons why you might want to consider going unbanked.

Related: Blockchain: The Technology Most Likely to Change the Future of Global Finance

Decentralized Finance is a movement that has been gaining incredible momentum over the past few years. Cryptocurrencies such as Bitcoin and Ethereum have popularized DeFi as it continues to grow with more investors.

DeFi removes any need for a central institution such as a bank, brokerage, or exchange because it uses new blockchain ledger technology to provide a tamper-proof record of all transactions. These systems keep everyone on the same page while ensuring that no one has too much power.

Those choosing to go unbanked can use decentralized applications, blockchain, and cryptocurrencies to sidestep the traditional financial world. They can borrow, store funds, and make transactions easily with DeFi. 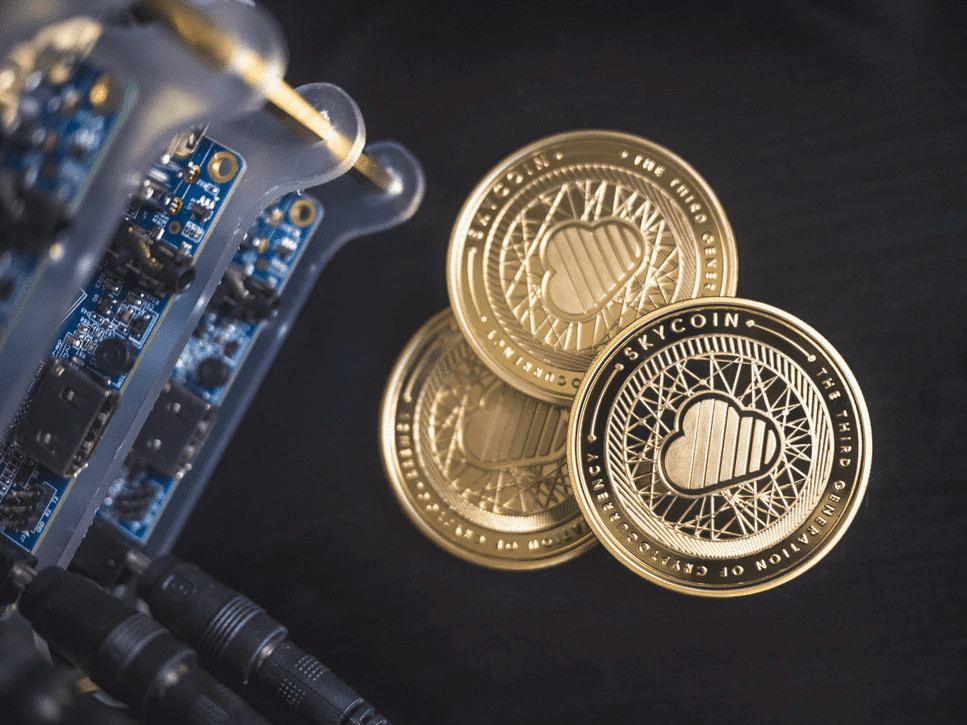 The banking system has greatly damaged its credibility and trust with average Americans over the years. In recent years banks have been outed for forcing products on customers, creating fake accounts, and many other less than ethical ways of making a profit.

With more options becoming available with DeFi, many seek to find systems that can mitigate human error, greed, and unethical behavior.

You Want to Avoid Fees

Many perceive that banks charge too high fees. Paying money to your bank just to hold your money can be frustrating. Over 34% of the unbanked population from the FDIC study found that fees were a major reason to avoid banks.

Banks are notorious for overdraft fees, service fees, account closure fees, ATM fees, and many others. Banks have become competitive recently in providing feeless accounts or low transaction fees, but many applications in the new decentralized financial systems remove the need for fees altogether.

How will neobanks and digital currency change the ways we live? Find more articles and information at Unbanked.

Many banks offer checking accounts that come with fine print that usually says something to the effect of maintaining a daily minimum balance or face charges. Almost 50% of those going unbanked said they didn’t have enough cash to meet the minimum balance consistently.

Some banks have done away with this and have even gone so far as to remove overdraft fees from checking accounts. However, many unbanked don’t trust that their banks won’t charge miscellaneous fees that they cannot afford to pay.

Your funds held in traditional banks may be subject to those looking to collect a debt from you, whether appropriate or not. Many wish to remove themselves from the grid and keep their funds from being frozen or taken by debt collection agencies.

Keeping their names off the record is valuable to many unbanked citizens who enjoy having more privacy with their money.

If You Are Younger

Young people see less value in holding a bank account in a traditional institution. In fact, 33% of the millennial population thinks they won’t need a bank account within the next five years. Millennials and younger generations are more concerned with innovation, simplicity, and convenience that startups and tech companies offer. With incredible advances and things like borrowing, peer-to-peer spending, credit cards, and savings options available with DeFi, it makes a more attractive option for many millennials to hold more wealth in alternative accounts and assets.

Banks can refuse service to those deemed too risky to do business with. Some of the unbanked population have bounced checks, overdraft charges, and other histories that make them unattractive to bankers.

This red flag status forces many of the unbanked to forgo banks and either store their cash where they live or with alternative means. Some banks offer checking accounts for those with some trouble in their credit history, but many still do not fully trust them.

Although most traditional banks have incorporated online applications and other mobile tools for their customers, many are behind the curve when it comes to alternative and mobile methods of spending money.

Related: About Unbanked and New Technologies 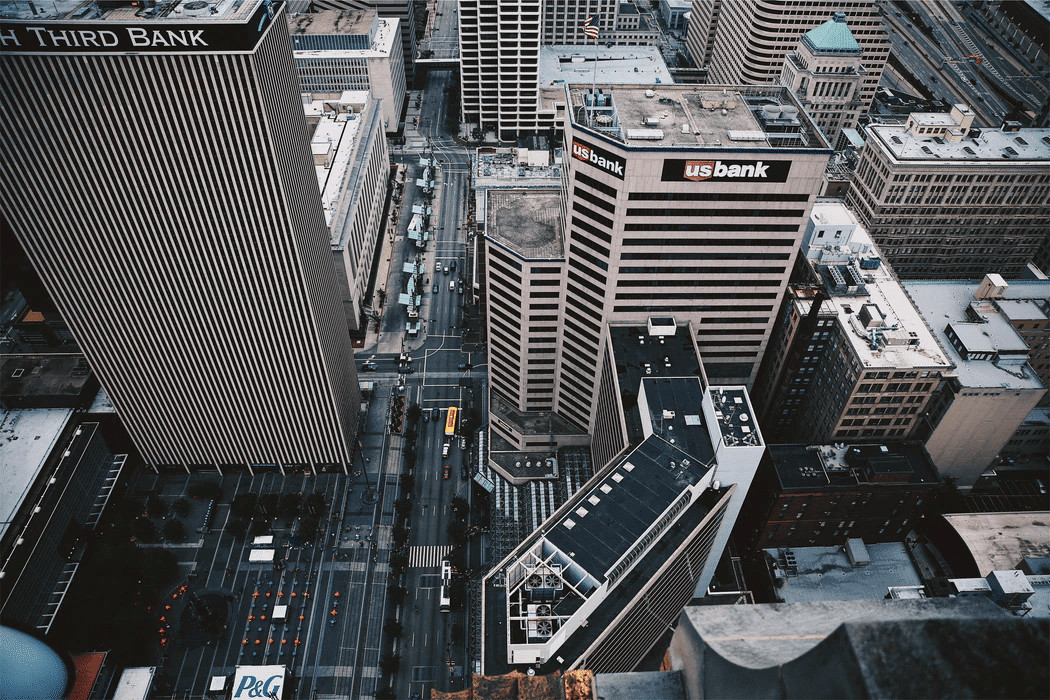 You Don’t Need A Physical Bank

Our society becomes more cashless every year as people are more dependent on digital forms of transactions. Many people don’t even remember the last time they used a physical bank to deposit or withdraw cash.

In past times like the Great Depression, bank runs meant that banks couldn’t pay you the money that was in your account. Now there is more oversight and insurance by the FDIC, but there is still something to be said about being in control over every dollar you own.

Many unbanked individuals don’t want banks having control over how much money they say is “available” to you at one time. Many of the unbanked also don’t like that their funds can be frozen if you miss tax deadlines or fail to make a quarterly filing.

Looking for more of the latest news on the future of money? Take a look at our recent popular articles here.