Is Jack Dorsey the Qualified Face for Crypto Banking?

Square, which is known for its disruptive innovations in the field of finance and technology, has announced that it will be launching a new platform to support decentralized financial projects using bitcoin. The decentralized finance movement, or DeFi, is gaining momentum. And Square may be the first major company to make a significant impact on its growth.

The Twitter CEO has been publicly outspoken about Bitcoin and believes that it’s the most compelling currency of our time. Some of crypto’s biggest challenges have been public perception and general knowledge about blockchain until this point. A figurehead such as Jack Dorsey could be enough to push crypto into mainstream status by solidifying its legitimacy as a viable financial tool for individuals looking for ways to pull themselves up to the level of a successful investor.

With the relentless push for crypto banking and start-ups, Jack Dorsey will have his work cut out for him. But should he be the face of the movement? In order to take cryptobanking up a notch – where it needs to be – what needs to happen? Read on and find out!

It’s no secret that Jack Dorsey is very, very fond of bitcoin and has consistently advocated cryptocurrency for a long time.

During this year’s B-Word conference, hosted by the Crypto Council for Innovation, Jack Dorsey re-stated his love for bitcoin and provided a few reasons, such as it being a currency native to the internet, how the community surrounding the cryptocurrency sees it as a genuine way to help people, and that it reminds him of the early days of the internet (in how it’s always evolving, deeply principled, and “weird as hell”).

In June, at a Bitcoin conference, Dorsey endorsed Bitcoin as a way to protect against currency devaluation. He also said that he doesn’t see anything more important, in his life, to be working on, and that he believes Bitcoin has the potential to change absolutely everything.

Back in 2018, he claimed Bitcoin would become the world’s single currency, and, in 2020, Square purchased an estimated $20 million worth of Bitcoin, further solidifying his enthusiasm in the project and his belief in Bitcoin.

Why is DeFi Popular?

In recent years, DeFi (decentralized finance) has emerged as one of the most consequential developments reshaping cryptocurrency’s landscape – but this ascension is tightly linked with Ethereum rather than Bitcoin. These decentralized networks allow users greater control over their funds, which means they can also provide services or execute more complicated tasks besides simply making payments.

As the popularity of cryptocurrencies continues to grow, more people are looking for alternative ways to trade. The selling point with these decentralized platforms is that users have complete control over their money without having third-party intermediaries who can easily take away some or all of your funds at any time.

You see, many cryptocurrency companies have evolved into becoming more like banks. And with new proposed regulations from the Financial Crimes Enforcement Network (FinCEN), which want crypto companies to disclose the data of people trading on their platforms, they may have no choice but to become more bank than crypto exchange. Of course, Jack Dorsey opposed this legislation in an open letter, where he stated Square was founded on the sole belief that people should be able to trade without a barrier stopping them.

With DeFi, you no longer need to go through identity checks and anti-money laundering regulations because there’s not a central authority overseeing trades – it’s up to each user whether they want this type of responsibility in trading decisions.

If Jack Dorsey does indeed become the face of the cryptocurrency revolution, there are things he will have to overcome.

First, many people will have a hard time adjusting to the idea of leaving banks and other financial intermediaries out of transactions. Without public figures, companies, or even celebrities on board with this kind of change, how can we expect society as a whole to be involved? Removing bank accounts from our everyday lives might seem like an impossible challenge.

There’s also the problem of environmental impact. Bitcoin’s environmental impact is a major pain point for many environmental advocates, and it will be difficult for the cryptocurrency to gain more support because of this. The network has an enormous amount of computers that are constantly solving math problems and generating new bitcoins, which requires power from coal plants or electric companies that use large amounts of energy.

On the plus side, Jack Dorsey does seem to have a plan for this. In a released white paper from Square, he argues that Bitcoin is the key to a clean, abundant energy future. He argues that Bitcoin mining is an opportunity to transition the global mining of energy into renewables and that mining could secure investment into solar-powered systems.

One more problem could be the transaction system. With the success of Ethereum came an increased need for ETH to be recorded on their blockchain. With so many people using DeFi, transaction fees will continue to rise as Ethereum continues its dominance in this space and more users come on board with each passing day. So that the transaction can settle on the blockchain without being charged in ETH, DeFi must figure out a way of integrating themselves into it to resolve this issue.

So is Jack Dorsey the Right Leader?

As we’ve already seen, Jack Dorsey evangelizes Bitcoin and has had an almost religious response to cryptocurrency. In a world where celebrities endorse products they don’t actually believe in or use – a trend that dates back to the 1980’s – and where influencers on Instagram only push products if they get a kickback (read: money), resulting in highly inauthentic partnerships, it’s actually a little nice knowing Jack Dorsey believes in the future of cryptocurrency and what it can do for the futures of the unbanked.

But the public perception of Jack Dorsey is mixed. He’s testified in front of the United States Senate about Twitter, and articles have been written about him and his bizarre, high-end lifestyle. But in that same vein, positive articles about his philanthropy have also been written. As we’ve also seen, a crypto’s success and failure depend largely on its community. If this community is centered around a figure like Jack Dorsey, does that help or hinder it? Or does it place it in a neutral position where it won’t fall but won’t rise either?

So is Jack Dorsey the right face? It’s not an easy question to answer, as there are too many variables at play. However, Jack Dorsey is in a unique position. He’s clearly trying to solve issues related to crypto – like it’s environmental impact – and the DeFi platform has been surging in popularity. If he can just work out some of the kinks – like the transaction system – it could be a major change for global commerce. 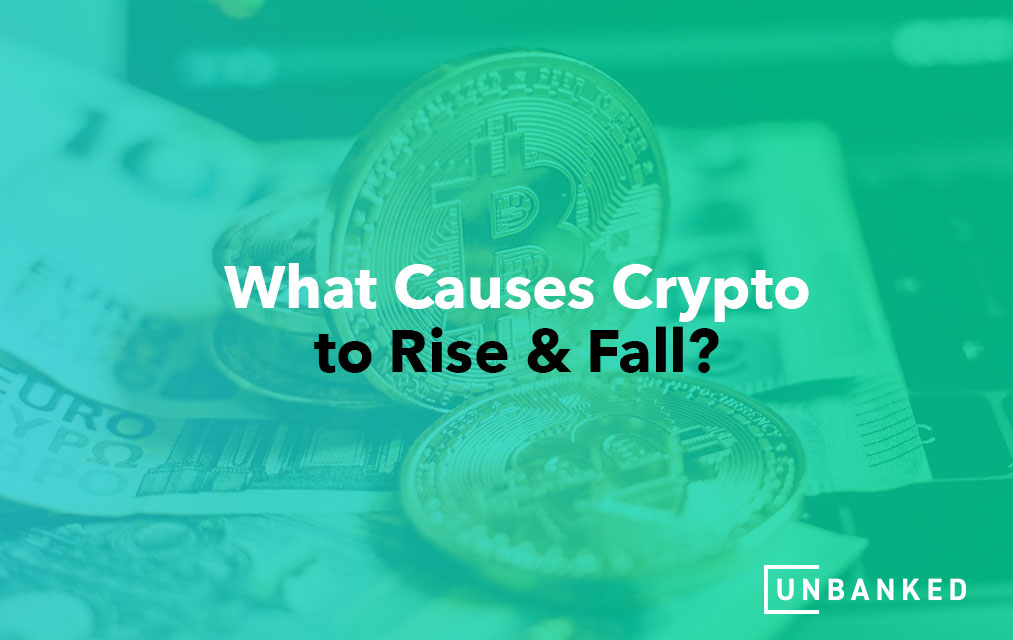