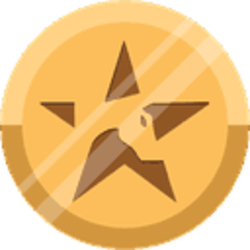 UnikoinGold is a cryptocurrency token created by Unikrn, Inc., an esports betting company. It is a decentralized, freely-tradeable digital token based on Ethereum blockchain and its ERC20 smart contract token standard. It was released worldwide on 6 November 2017, following a month-long token sale that ended on 22 October 2017.

How has Unikoin Gold (UKG) performed recently?
Unikoin Gold‘s price has increased in the last 24 hours by 58.52%. The change in price over the last seven days was 0.00%. The trading volume over the last 24 hours was $ 0. Trading volume indicates how many units of a currency are being bought and sold on specific exchanges. High trading volumes are likely to drive more on-chain activity, for example when people deposit and withdraw funds, and it is considered a good indicator of popular interest in the currency.