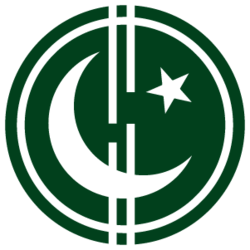 Pakcoin is the Digital Currency for Pakistani People. You are most welcome regardless of your nationality if you have interest in Pakcoin. It is based on Litecoin scrypt hash algo. I am glad to release the first stable release of Pakcoin Wallets, Linux and Windows, after testing it thoroughly on different systems. Mac Wallet will be released soon.

How has Pakcoin (PAK) performed recently?
Pakcoin‘s price has increased in the last 24 hours by 1.24%. The change in price over the last seven days was -22.62%. The trading volume over the last 24 hours was $ 7. Trading volume indicates how many units of a currency are being bought and sold on specific exchanges. High trading volumes are likely to drive more on-chain activity, for example when people deposit and withdraw funds, and it is considered a good indicator of popular interest in the currency.