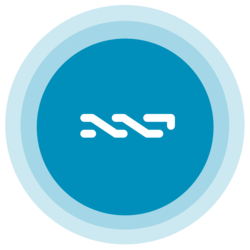 It provides a framework for creating new assets that can be sold in their exchange and a specialized voting system called Nxt Account Control system.

It also supports data cloud hosting and a messaging feature. Its transaction prices for each service (such as uploading data) are fixed and showcased simple table. Their marketplace framework allows the creation of peer-to-peer e-commerce businesses.

How has NXT (NXT) performed recently?
NXT‘s price has decreased in the last 24 hours by -2.50%. The change in price over the last seven days was -4.70%. The trading volume over the last 24 hours was $ 354,717. Trading volume indicates how many units of a currency are being bought and sold on specific exchanges. High trading volumes are likely to drive more on-chain activity, for example when people deposit and withdraw funds, and it is considered a good indicator of popular interest in the currency.