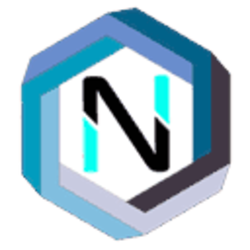 What is Neural Protocol?

Neural Protocol is a platform for the future of cryptocurrency which is payment gateway for the new equity blockchain.
While existing solutions offer to solve just one problem at a time, our team is up to build a secure, useful, & easy-to-use product based on private blockchain. It will include easy cryptocurrency payments integration, and even a marketplace integrated with blockchain.

How has Neural Protocol (NRP) performed recently?
Neural Protocol‘s price has decreased in the last 24 hours by 0.00%. The change in price over the last seven days was 1401.69%. The trading volume over the last 24 hours was $ 0. Trading volume indicates how many units of a currency are being bought and sold on specific exchanges. High trading volumes are likely to drive more on-chain activity, for example when people deposit and withdraw funds, and it is considered a good indicator of popular interest in the currency.