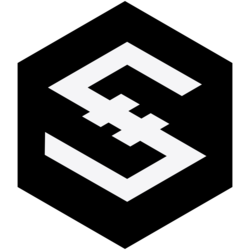 IOST is a platform for developing decentralized applications, especially for service providers.

It introduces the "proof of believability" consensus algorithm, in which nodes receive a score based on their reputation and contribution to the system. High-scoring nodes can become "first-class", allowing them to participate in the validation process. In addition, it features a technology called Efficient Distributed Sharding. These scalability tweaks allow them to process 100,000 transactions r second.

The IOSToken is an Ethereum compliant ERC-20 token.

How has IOST (IOST) performed recently?
IOST‘s price has decreased in the last 24 hours by -1.76%. The change in price over the last seven days was 10.23%. The trading volume over the last 24 hours was $ 136,888,008. Trading volume indicates how many units of a currency are being bought and sold on specific exchanges. High trading volumes are likely to drive more on-chain activity, for example when people deposit and withdraw funds, and it is considered a good indicator of popular interest in the currency.