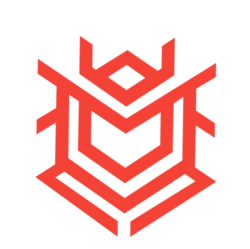 What is Beetle Coin?

The Beetle coin is an open source decentralized cryptocurrency which provides instant and low fees transactions all around the world through the Beetle coin network. Anyone can participate in the operation of Beetle coin network by either allocating computing power in mining or staking the coins. On average, Beetle coin block network requires two minutes to generate a new block, and all transactions are carried out over the internet, unlike fiat money transactions which require intermediary financial institutions or banks.

How has Beetle Coin (BEET) performed recently?
Beetle Coin‘s price has increased in the last 24 hours by 3.10%. The change in price over the last seven days was -18.17%. The trading volume over the last 24 hours was $ 27. Trading volume indicates how many units of a currency are being bought and sold on specific exchanges. High trading volumes are likely to drive more on-chain activity, for example when people deposit and withdraw funds, and it is considered a good indicator of popular interest in the currency.