Could ChainLink Be Going Down After a Successful Year?

ChainLink, a major player in the world of smart contracts has been making headlines in the crypto ecosystem for some time now. Mid this year, the crypto company was said to be moving higher. This came after the platform partnered with Google and Oracle.

Asides from that major merger, ChainLink has been among the best performing crypto assets and in return attracted a good number of investors. The fact that ChainLink is a programmable token that focuses on integration rather  than being a general purpose crypto asset has greatly impacted on the asset’s success trail.

So has anything changed?

No. In fact investors of ChainLink’s native coin LINK have and are still realising major gains. According to an analysis carried out by  IntoTheBlock’s In-Out the Money, there are over 11,000 addresses that bought at an average price of $3.54 which could represent the next major level of resistance for a LINK price rally.

The platform has also revealed a quite steady growth pattern. This is proof that the network is active and is growing.

Despite the fact that the ChainLink network witnessed a drop in new capital inflows soon after getting listed on Coinbase, the platform has been able to remain standing.

Also, ChainLink has remained quite popular outside Asia. The platform has been taking trips across China, Japan, Singapore and Korea to ensure that smart contracts adoption remains active. ChainLink aims to achieve this by educating the Asian countries about smart contracts as well as crypto adoption. With new technologies such as BlockCard, the road toward boosting crypto adoption in Asia is bound to be seamless. BlockCard enables users to store their crypto in secure wallets. Users can also spend their coins for shopping anywhere Visa is accepted.

The partnership between Binance and ChainLink was set with a major aim to drive the expansion of the Decentralized Finance market by using ChainLink’s data Oracles.

Two days ago, Binance announced partnership with the Band Protocol, a project that sees itself as a decentralized Oracle platform. What therefore is the difference between Band Protocol and ChainLink?

According to Soravis Srinawakoon Band Protocol CEO, ChainLink is designed to be ‘very flexible’ and therefore requires decentralised applications (DApps) to specify the data provider they would like to choose and which data they are supposed to receive from those providers.

On the other hand Band Protocol does not need to go through this entire process. Srinawakoon says that the data is provided by a ‘top staker’ for a problem hence making the project more trustworthy.

Binance however explains that the two projects will both ‘’become the staple of interoperability between both smart contracts on-chain and to the real world.’’

ChainLink is not going down; as a matter of fact the coin is one of the few coins that have managed to maintain a bullish outlook over the crypto ecosystem.

The token is today selling at $2.28 within a twenty four hour trading volume of $135,508,199. Also the token has a circulating supply of 360 Million coins and a max supply of 1 Billion coins. 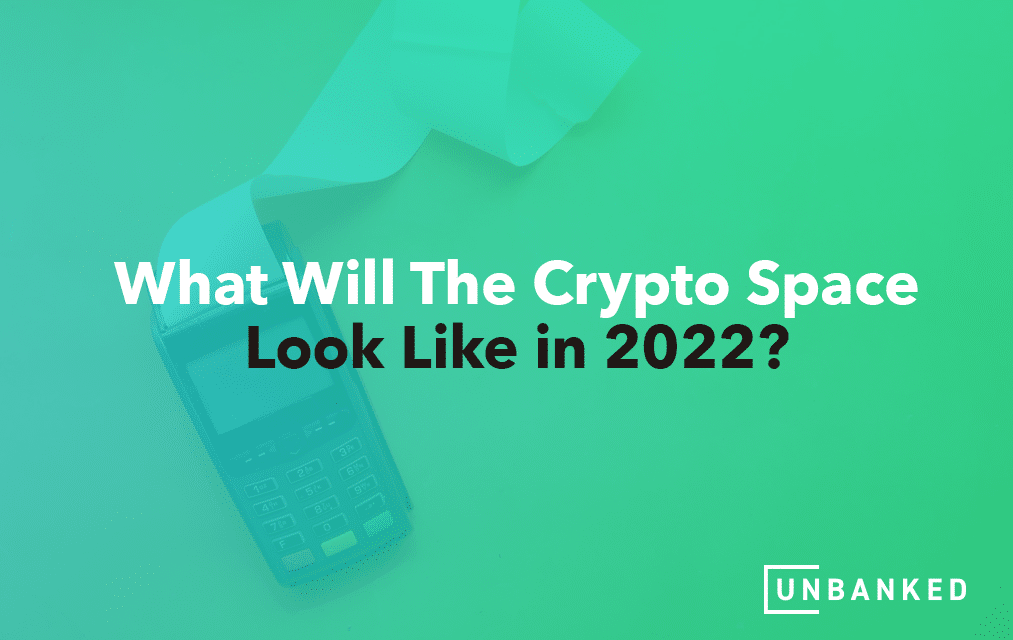 With cryptocurrency prices skyrocketing this year, crypto experts are bullish about the further growth of cryptocurrencies and crypto space in general. According to these experts, the crypto space will witness more competition in 2022. Bitcoin was the best performing asset in 2011-2021, with a staggering growth percentage of 230% in these ten years. These days,… Read Article 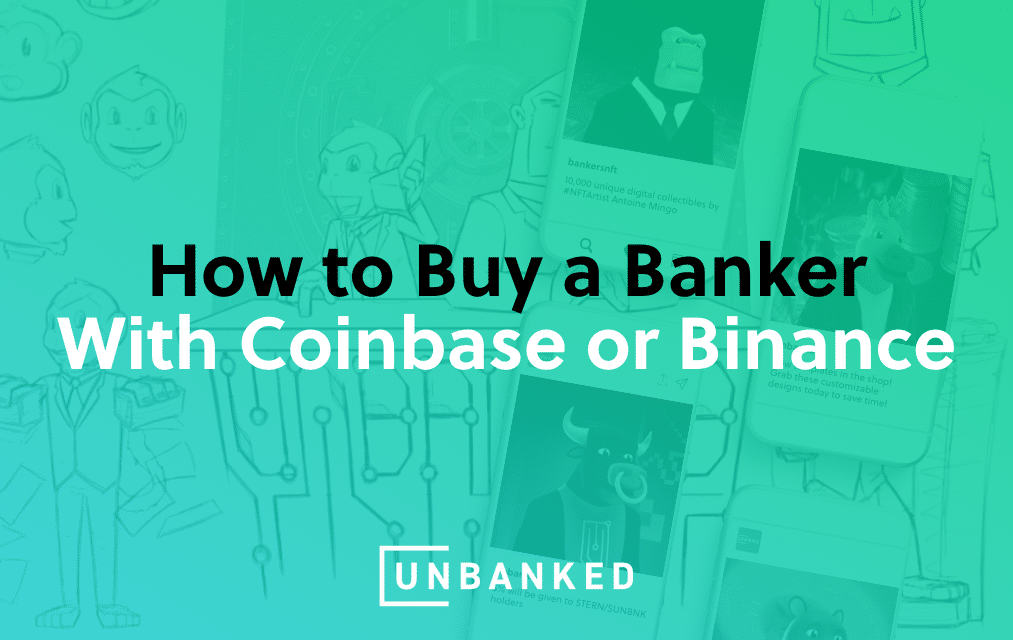 How to Buy a Banker With Coinbase or Binance 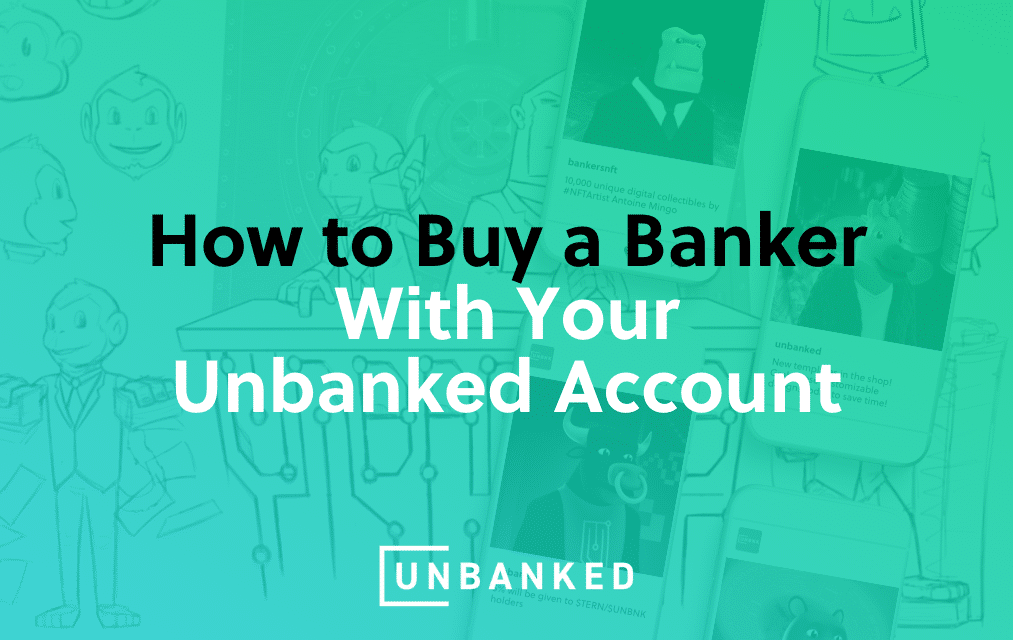 How to Buy a Banker With Your Unbanked Account 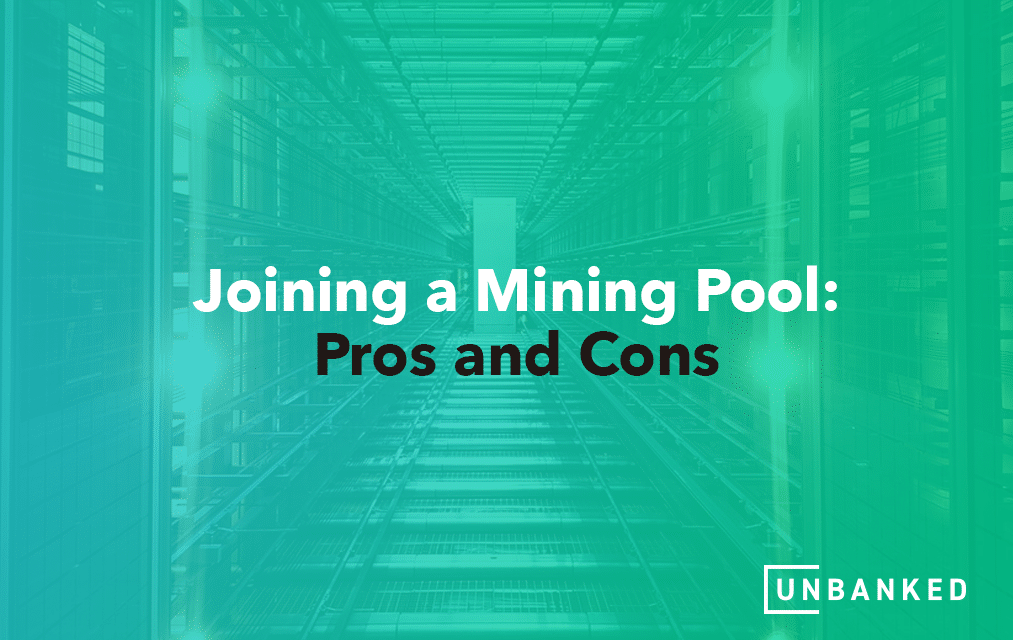