China Takes Over the Crypto Scene with BSN

As China’s blockchain network continues to develop at an increasing rate, the country’s digital-savvy population is becoming more involved with the new technology. If you’ve been following the news for the past few months, it’s clear that China is doing a lot to promote the growth of cryptocurrency. While China only hosts 2.18% of all reachable nodes on the Bitcoin network at present, there are many nodes outside of the country that are Chinese-owned mining pools. Some of this is being driven by the government, which has set up a blockchain rating system and has even discussed a state-backed cryptocurrency of its own.

But while the government has been trying to regulate cryptocurrency, it is also actively encouraging companies to use blockchain technology and promoting the use of cryptocurrency in the country. Blockchain has been praised for its ability to create a transparent and secure service that benefits all parties involved. This is all part of a wider policy known as the Digital Silk Road, which aims to use digital technology to improve the country’s economic development. The Blockchain Services Network (BSN) is one of the latest entries into the cryptocurrency market, and it promises to revolutionize the way that people think about and use the technology.

China’s Digital Silk Road refers to the initiative led by the People’s Bank of China to encourage the country’s financial institutions to adopt blockchain technology. The initiative was announced to coincide with China’s “Two Sessions” annual political event, and it’s based on a simple idea: by turning local businesses and entrepreneurs into online trading giants, China can use the power of its digital economy to connect with and trade with other markets. As a result, China is developing the infrastructure to support cross-border e-commerce, including payment systems that make it easier for businesses to move money in and out of the country.

The goal is to apply blockchain technology to digitize China’s currency, the yuan. Proponents of the initiative say the Digital Silk Road will significantly reduce the costs of transferring funds. This cost reduction is significant because the digital currency will have the same value as the Chinese yuan and will be available to anyone who has a smartphone. While citizens are banned from converting yuan to tokens, the process still occurs under the table through an app called Tether, which supposedly holds an identical value to the dollar. 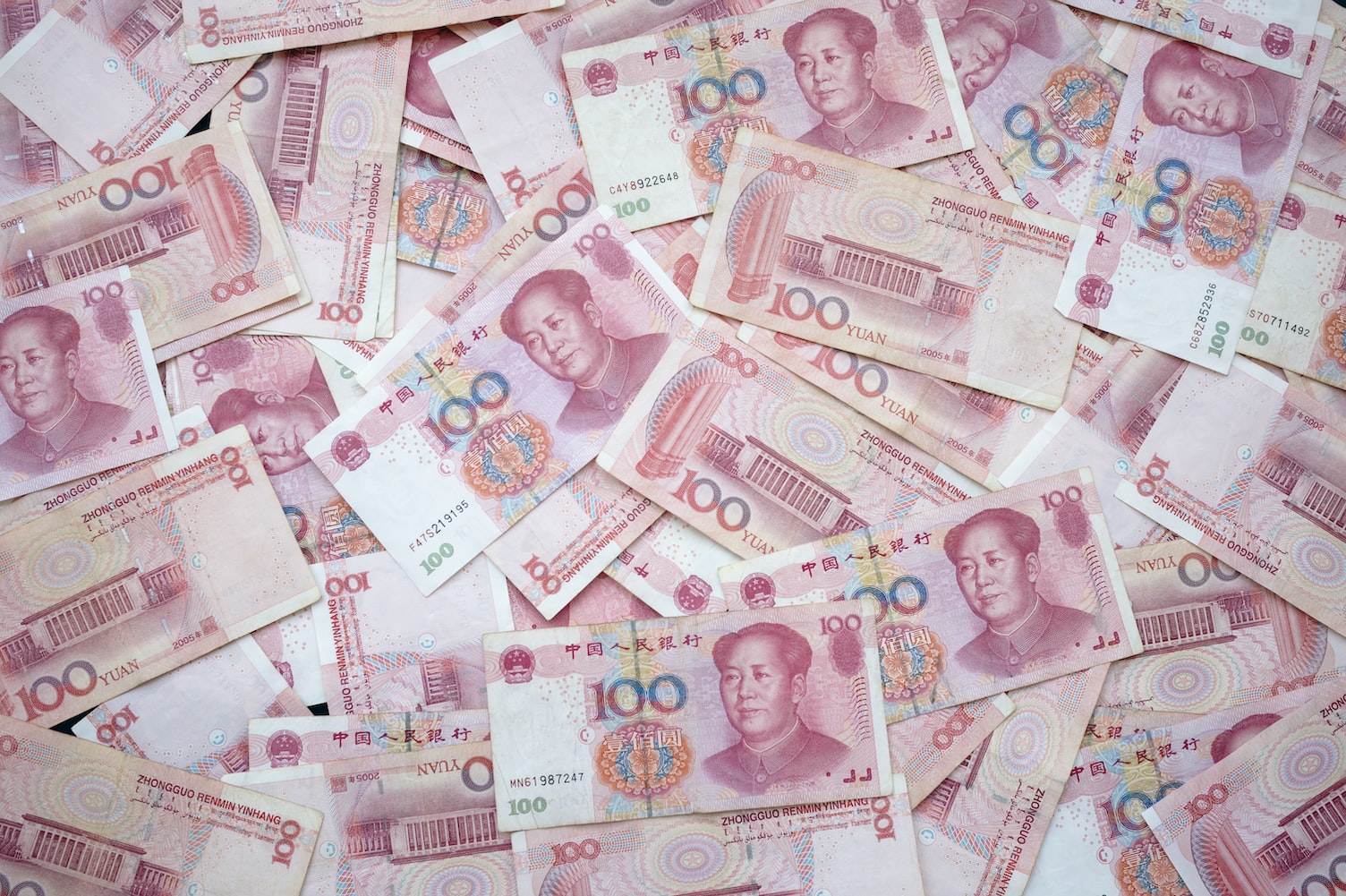 BSN is essentially a type of new Internet for sharing data and digital assets. The network will make up the infrastructure of interconnectivity through mainland China to integrate across government and business markets. BSN allows for the efficient transfer of information, digital goods, and services.

How does BSN work?

BSN is a blockchain-based protocol that provides interoperability between different blockchain databases, including those that are public, private, and belonging to the government. It’s the world’s first decentralized, global network of virtual blockchain service centers, known as Public City Nodes (PCNs). PCNs will be located in hundreds of cities all over China, followed by several more internationally to be installed.

The BSN is backed by several partners, including the following four entities:

Red Date Technologies: The startup that initiated the BSN project and that is leading the technical design. Its plan is to roll out BSN globally to make the development of blockchain capabilities accessible to anyone. 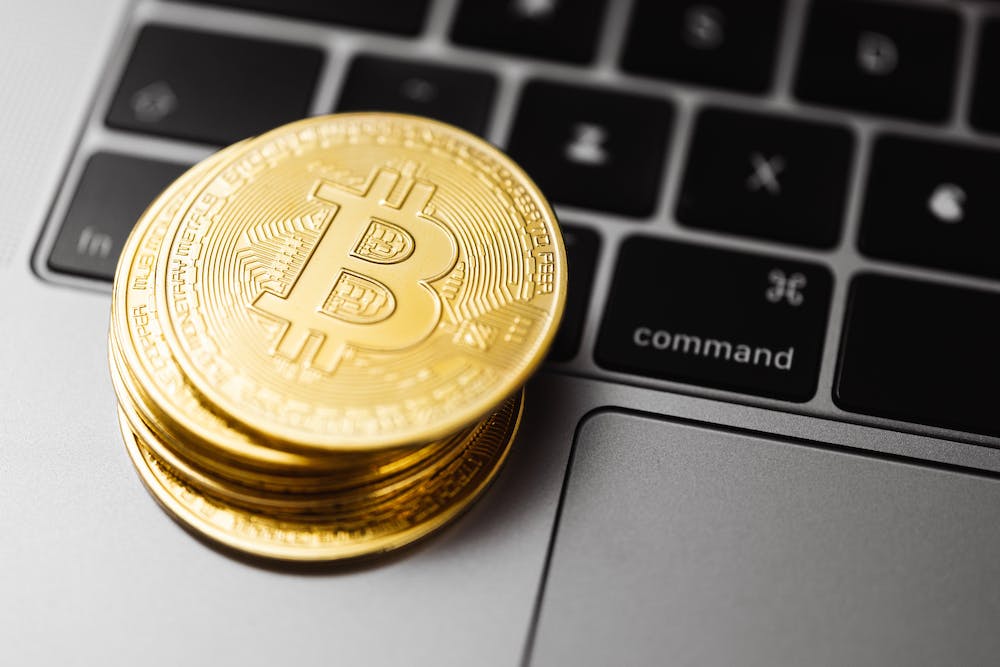 What Are the Hopes for BSN in the Future?

BSN aims to improve the accessibility of blockchain by creating a regulatory framework for blockchain companies inside China, as well as developing industry standards and providing education and training for Chinese entrepreneurs and businesses that are already active in the blockchain space. This network will also link financial institutions and companies that rely on this technology to create a decentralized database that aims to keep track of transactions, contracts, and other important information. Whether or not BSN proves a success, all that’s left to do is let the BSN game play out.

Through BSN, China’s government is taking the lead with blockchain technology, as they’ve taken remarkable steps to set up the national blockchain network. As the digital ledger technology improves and proliferates, it’s likely that more and more government officials and technology companies will be exploring the opportunities that blockchain presents, and that BSN will likely play an important role in the development of the technology in the country.

It’s difficult to assess BSN’s current impact on the country and globally. Although it’s still early days for this network, it will pave the way for a new era of financial technology, and it’s already changing the way people think about the future of China. Indeed, there is no doubt that BSN will turn China into one of the biggest crypto mining operations in the world. The ultimate goal of BSN, after all, is to help the country develop and take advantage of its potential to become a global leader in blockchain development.