Why is everyone so excited over Bitcoin Cash? The differences are surprisingly simple but can make or break your cryptocurrency experience.

Bitcoin Cash actually originated from Bitcoin. It is considered a fork of Bitcoin. So, what does that mean exactly?

If you are trying to learn the difference between Bitcoin and Bitcoin Cash, you’ve come to the right place. Wondering which one you should be putting in your wallet? We’ll answer all of your questions in this comprehensive guide. 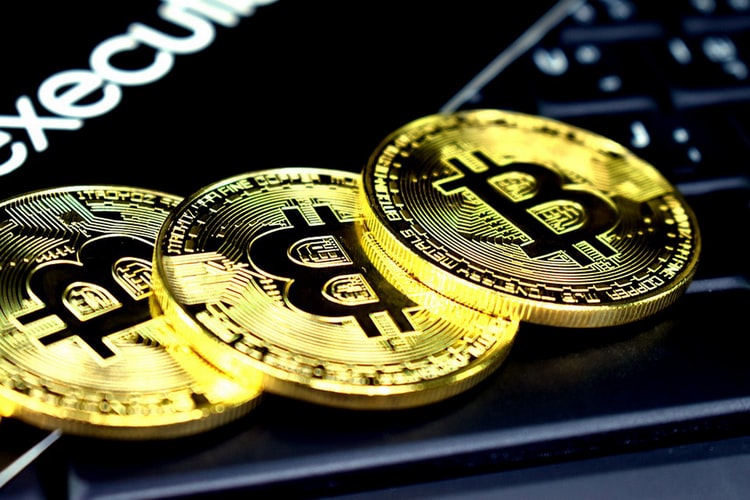 Bitcoin is known for being the first-ever cryptocurrency. It was created by Satoshi Nakamoto, a name that’s believed to be a moniker used by a group of people. You can use Bitcoin the same way you’d use any other currency. To buy, sell and trade goods, services, investments, and more.

Bitcoin has been around since 2009, but it wasn’t always as well known. Unlike currencies such as the U.S. dollar which is issued by the U.S. government and controlled by banks, Bitcoin is not issued or controlled by any central authority.

Instead, computers are used to verify the transactions on the blockchain. Anyone can own these computers.

On the blockchain, transactions are created in blocks. Computers will verify the entire block transaction by solving a complicated math problem. New Bitcoin is created once the problem is solved. The computer that solved the problem will receive the new Bitcoin.

The maximum amount of Bitcoin that will ever be created is 21 million. Currently, there are over 16 million Bitcoins in existence. However, it will take a long time before all of them have been mined and placed into circulation; that’s because every four years, Bitcoin is being cut in half per block.

Bitcoin is considered the most valuable cryptocurrency on the market. People are investing in Bitcoin because they believe the value will increase as the creation decreases.

So, why is Bitcoin Cash thought to be a potential competitor for Bitcoin? We’ll explain.

What is Bitcoin Cash? 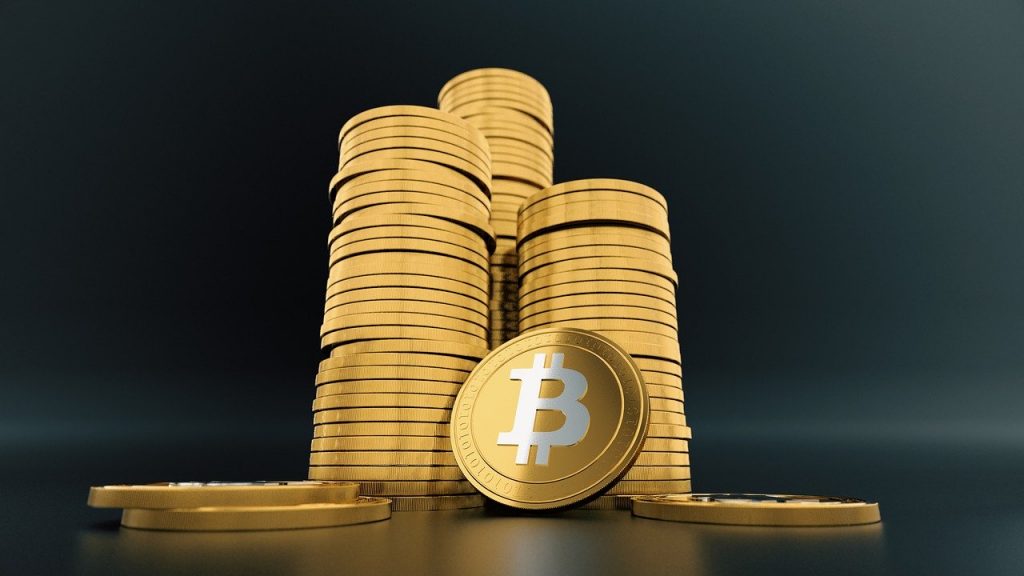 Bitcoin Cash is currently the most well known and used Bitcoin forks. A fork is when the original code of a blockchain is updated but not all the computers on the blockchain accept the update.

This causes a new blockchain to be created. It also means that anyone holding the original coin will also receive the forked version in the same amount. Thus, Bitcoin Cash was created.

It works as currency the same way that Bitcoin does. However, it is much younger and has only been around since 2016.

Bitcoin Cash was created because developers of Bitcoin couldn’t come to an agreement about what changes should and should not be made.

For one thing, Bitcoin Cash developers increased the block size limit to 8MB as opposed to Bitcoin’s 2MB limit. This means that more data can be processed per transaction.

A small group of developers forked Bitcoin and created this new version that they called Bitcoin Cash.

Features of Bitcoin vs. Bitcoin Cash

What exactly are the differences between these two currencies? For one thing, Bitcoin Cash (BCH) has cheaper transfer fees. It costs around $0.20 per transaction, which will save more money than when trading Bitcoin (BTC).

BTC costs around $1 USD per transaction. However, it has been known to be as high as $25 per transaction. BCH can also save you time. It has a much faster transfer time than BTC, which can take around 10 minutes to verify.

Lastly, BCH can handle more transactions per second because of its small block size. For these reasons, Bitcoin Cash has become increasingly popular.

The Future of Bitcoin and Bitcoin Cash

Cryptocurrencies increase or decrease in value based on their popularity and how often they are used. There is speculation that Bitcoin Cash could surpass Bitcoin and become the new dominant cryptocurrency in the market.

Up until now, Bitcoin has held the most value. However, with Bitcoin Cash resolving the scaling issues that Bitcoin faces, it is probable that BCH will surpass BTC. More people are likely to switch over to BCH knowing it allows more people to use it without delays and lower fees.

How to Buy and Use Bitcoin and Bitcoin Cash 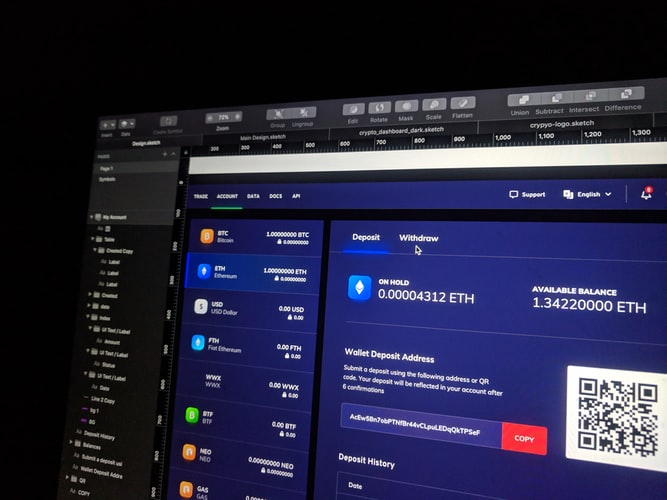 To first purchase your own Bitcoin or Bitcoin Cash, you will need to find a crypto exchange.

If you want to use your Bitcoin or Bitcoin Cash, you will first need to download an app that will allow you to use it. You can use these apps to make secure payments to compatible merchants.

Some apps will allow you to purchase Bitcoin and Bitcoin Cash directly in the app. This makes it easy to fill your wallet and begin making payments.

How to Set up BlockCard With Bitcoin

Looking to be able to spend your Bitcoin using a physical or virtual debit card in mere minutes? BlockCard is an easy way to spend cryptocurrency including Bitcoin and Bitcoin Cash. You can use it anywhere Apple Pay, Samsung Pay, Google Pay or Visa is accepted.

Is Bitcoin Cash Right for You?

It might seem with all these great advantages that Bitcoin Cash is a sure win for your cryptocurrency needs. However, there are some key disadvantages that are worth noting before going all-in on BCH.

First off, Bitcoin Cash doesn’t have as much investor confidence as Bitcoin because it’s still new. This also means that its adoption rate and market penetration are much lower than its counterpart.

BCH is also less tradable than Bitcoin. This is because it has way less trading pairs than BTC. Bitcoin is the most popular because it is what all other cryptocurrencies trade against.

As of May 2018, the total value of all existing bitcoins exceeded 100 billion U.S. dollars. Ultimately, Bitcoin already has a larger community and following which gives it an advantage over Bitcoin Cash.

Still, Bitcoin continues to lack a clear resolution to its slow speeds of transactions.

Should You Be Using BCH?

When it comes to Bitcoin and Bitcoin Cash, there are advantages and disadvantages to each. Ultimately, Bitcoin Cash was created to resolve scaling issues that have been slowing Bitcoin down.

The technology lag has been causing some to lose faith in Bitcoin and instead turn to Bitcoin Cash as the solution. However, Bitcoin continues to show promise in its growth.

Want to learn more about cryptocurrency? Check out our latest blog posts for more information.