How Are Banks Trying To Reach The Underbanked?

The Federal Deposit Insurance Corporation (FDIC) report released for the year 2019 indicates that over 17% of American households- approximately 7.1 million Americans- were classified as being underbanked. While this percentage has dropped significantly since then and is now much closer to 5.4% of U.S. households, it still leaves many individual consumers underbanked. This decrease is primarily due to the variety of efforts by banks and credit unions to reach out to these consumers to encourage and help them become fully banked.

Here are seven of the top tactics that banks are using to help consumers get fully banked and out from under the thumb of alternative financial institutions:

Related: Strategies to Bank the Unbanked

Many unbanked and underbanked Americans don’t have a savings or checking account with a traditional financial institution simply because they believe such a goal is somehow out of their reach. This is due primarily to the large variety of fees and account balance minimums that people fear they won’t be able to stay on top of. Banking institutions that have removed such fees, balance minimums, and other barriers like requiring direct deposits have allowed many previously unbanked or underbanked consumers to make stable banking connections. Such actions have also helped to increase the trust that unbanked and underbanked Americans have for the banking institution.

Remove the Need for Physical Branches

Some financial institutions still operate in a manner that requires specific tasks to be done in-person, such as opening a new account. But banking locations and hours are not always convenient for many working Americans. Such inconvenience makes them more likely to seek out similar services from companies outside the banking industry that are more convenient. Due to this, many banks are currently investing in ways to remove the need for physical branches and in-person communication so that people can handle all of their banking needs electronically. This is being done by developing new ways to verify identities online and through mobile applications, such as with two-factor authentication and biometrics. 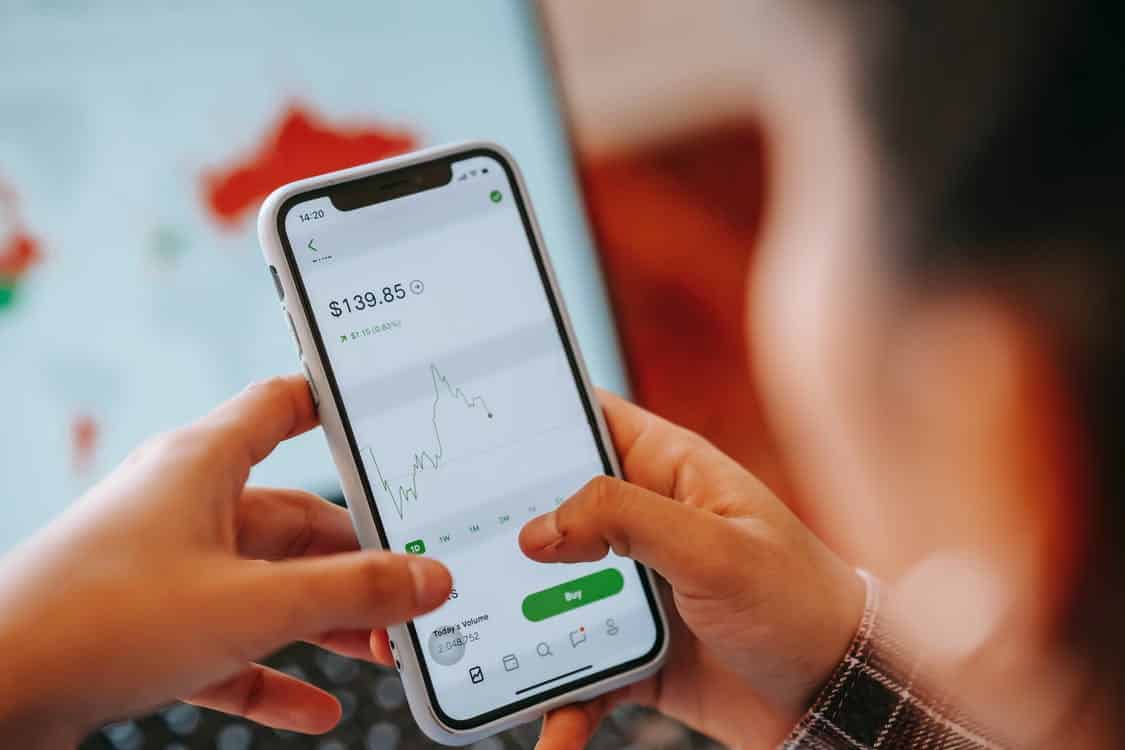 Those living at a lower income level are less likely to have a stable at-home internet connection and are also more likely to be under or unbanked. This means that there are considerable numbers of low-income consumers with a strong need for effective banking apps with expanded functionality. In order to correct this, many banks and credit unions are looking into developing apps– or advancing ones already in place– to allow consumers to take a range of specific actions. These include:

Many unbanked or underbanked individuals are also considered “credit invisible,” which means that they don’t possess any traceable credit history. Approximately 10% of the American population is credit invisible, making it almost impossible for them to get credit or traditional loans from banks. Banks have lowered this percentage by accepting non-traditional payment data to check creditworthiness, such as on-time utility bills and rent. Some banks are also expanding options for obtaining secure credit-builder personal loans or credit cards, while others are looking into offers for peer-to-peer lending and crowdfunding for underbanked consumers.

Do you want more information on how underbanked individuals can take better control of their financial futures? Check out unBanked and their collection of top-quality articles to learn more.

Banks choosing to offer more of these prepaid cards can potentially encourage and convince underbanked citizens to start using other banking services, such as savings or checking accounts. This tactic can be beneficial for the various consumers who currently have issues with trusting banking institutions. Fostering prepaid credit offers can help banks better establish relationships of trust with their currently underbanked customers. Such relationships can be an effective way of bridging the gap between banked and unbanked citizens.

Some financial experts have suggested that banks invest in creating specialized branch outlets conveniently located in low-income areas that can offer a handful of specific services to consumers. These services could include a basic savings account, access to low-cost money orders for long-distance payments, fee-based check-cashing services, and deposit accounts specifically designed to help people accumulate sufficient savings.

These outlets could also offer deposit-secure loans for those with poor credit history, along with various financial education opportunities. Giving consumers the chance to develop a financial education through credit repair and budgeting seminars would help decrease the percentage of underbanked and unbanked Americans. 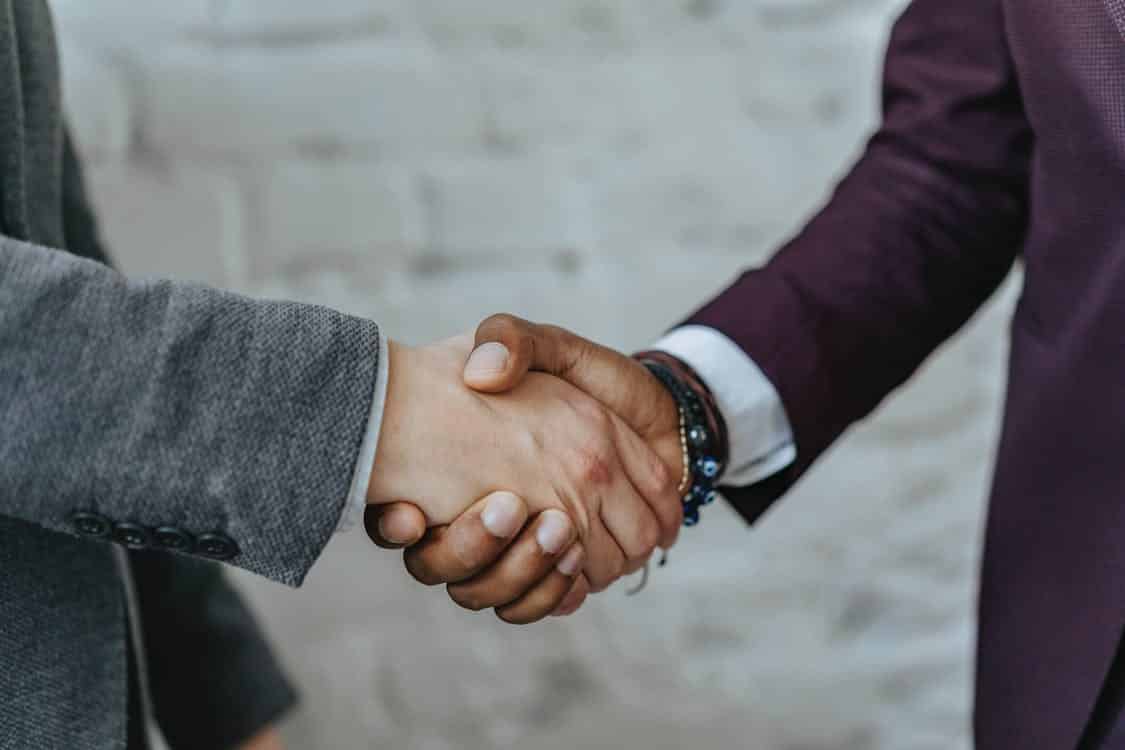 Many banks and credit unions are actively working to foster close relationships with community agency partners that can help convince unbanked or underbanked citizens to give traditional banks a try, especially if they don’t fully trust banks. Referrals from trusted community partners are much more likely to convince people to give banks a chance than banks just telling people they need a bank account. Partners can also make the process even easier for consumers by providing them with vetted lists of banks that won’t charge fees and are actively trying to help people become banked.

Do you want to learn more about what’s being done to lower the rates of unbanked and underbanked citizens? Check out the articles by unBanked to find out more.